Lettice and Lovage (and Pete) 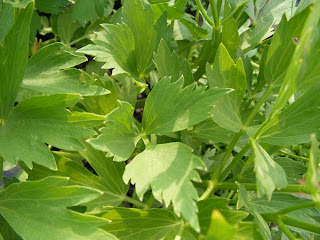 Years before Maggie Smith assumed the role of the sniffy, domineering Lady Grantham who can wither with a glance in Downton Abbey...once upon a time, when I was going to school at Regent's College in London, waaay back in 1987, I took in a performance of Peter Shaffer's brilliant and hilarious play Lettice and Lovage. It starred none other than the incomparable lady herself in the role of Lettice Douffet, which was written for her (she won the Tony for it stateside in 1990).


I didn't know what the play was about and wasn't sure if it would be some sort of period drama that I might not care for. I just wanted to see the Dame on stage. What I witnessed was absolutely unforgettable and the astonished socks reaching up to my then 19-year old ankles were completely knocked off. I waited for close to an hour in the alleyway by the stage door after the performance to await the grand lady. She was so kind as to sign my program and then I ushered her to a cab. I myself walked home on winged feet propelled by utter elation.

Here's what you can do with a little lovage when captured in season; such a lovely, fragrant green that reminds one of vibrant celery leaves:

Lovage Simple Syrup
Ingredients
A fistful of lovage
1:2 cups ratio of sugar and water (may be altered, as some like it sweeter)

Method
Bring sugar and water to a boil. Reduce heat to low and stir for several minutes to dissolve sugar. Add lovage, stir and let cool. Strain out the lovage and then refrigerate the liquid for a few hours, tightly sealed in something such as a Mason jar, in miniature. 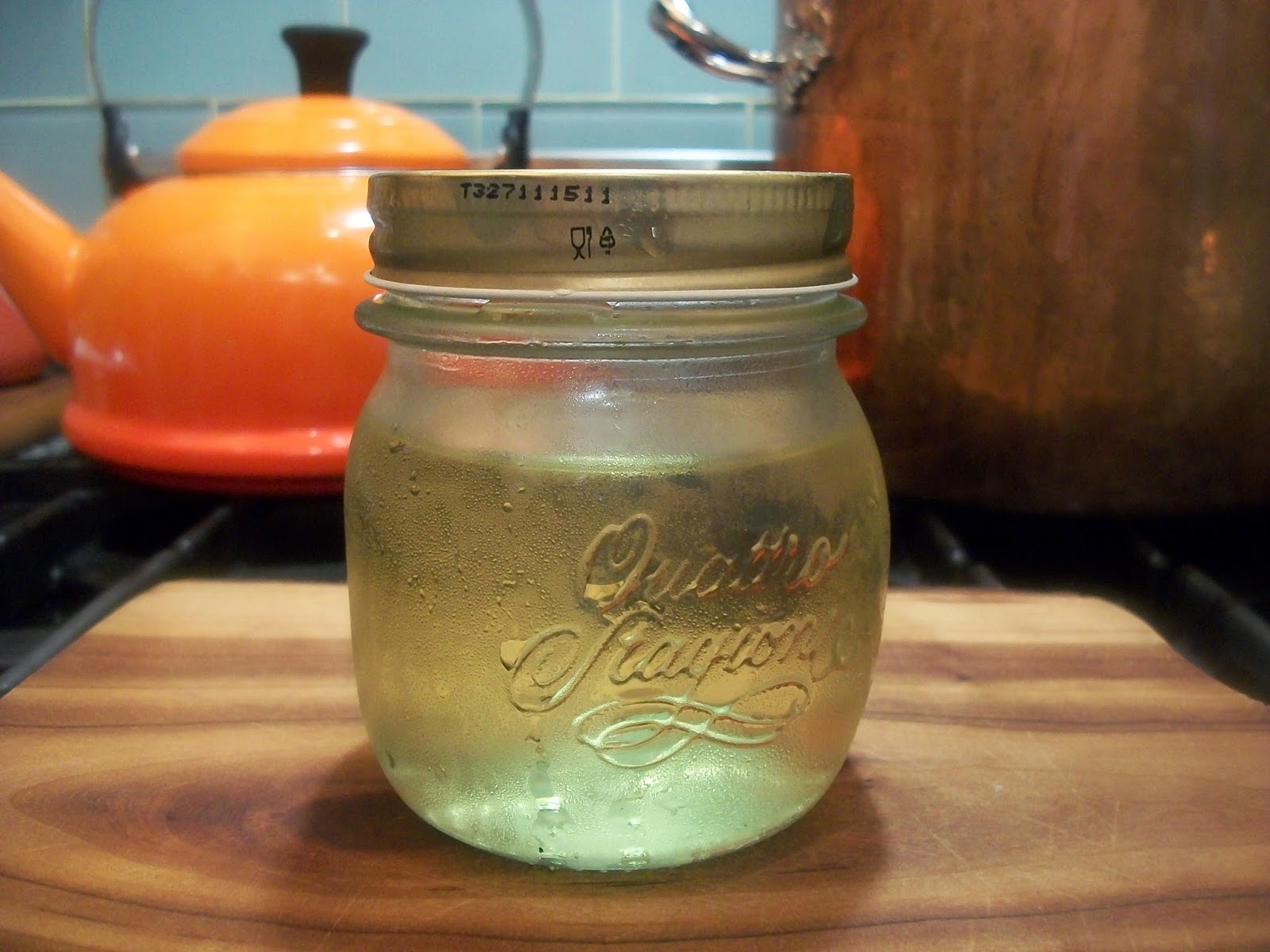 This little concoction is a refreshing pause when added to seltzer water and perhaps a squeeze of lemon. Hendricks gin, which has notes of cucumber and rose petals, may also make an excellent cocktail companion for your dashing lovage syrup, briskly stirred together over ice. A touch of St. Germain liqueur, perfumed with elderflower added into the mix surely wouldn't hurt either. Campari or chilly chamomile tea over a game of croquet. Why be mere? The only limit is the imagination! As Lettice Douffet says, "Enlarge! Enliven! Enlighten!"

Thanks to HerbGarden.co.za for the image of the lovage. And of course always, Dame Maggie Smith.

Posted by Peter Sherwood at 4:05 PM