Back in April, I wrote about the LUCKYRICE feasting fest on Evenings With Peter. Having made a splashy debut in New York, the event is soon to stick a fork in Los Angeles, San Francisco, Las Vegas and Miami, with dozens of mixologists and chefs on hand to make guests experiencing all sorts of Asian cuisine (from Pacific-rim dining to street food grub) feel very lucky indeed. Go to luckyrice.com for more info. 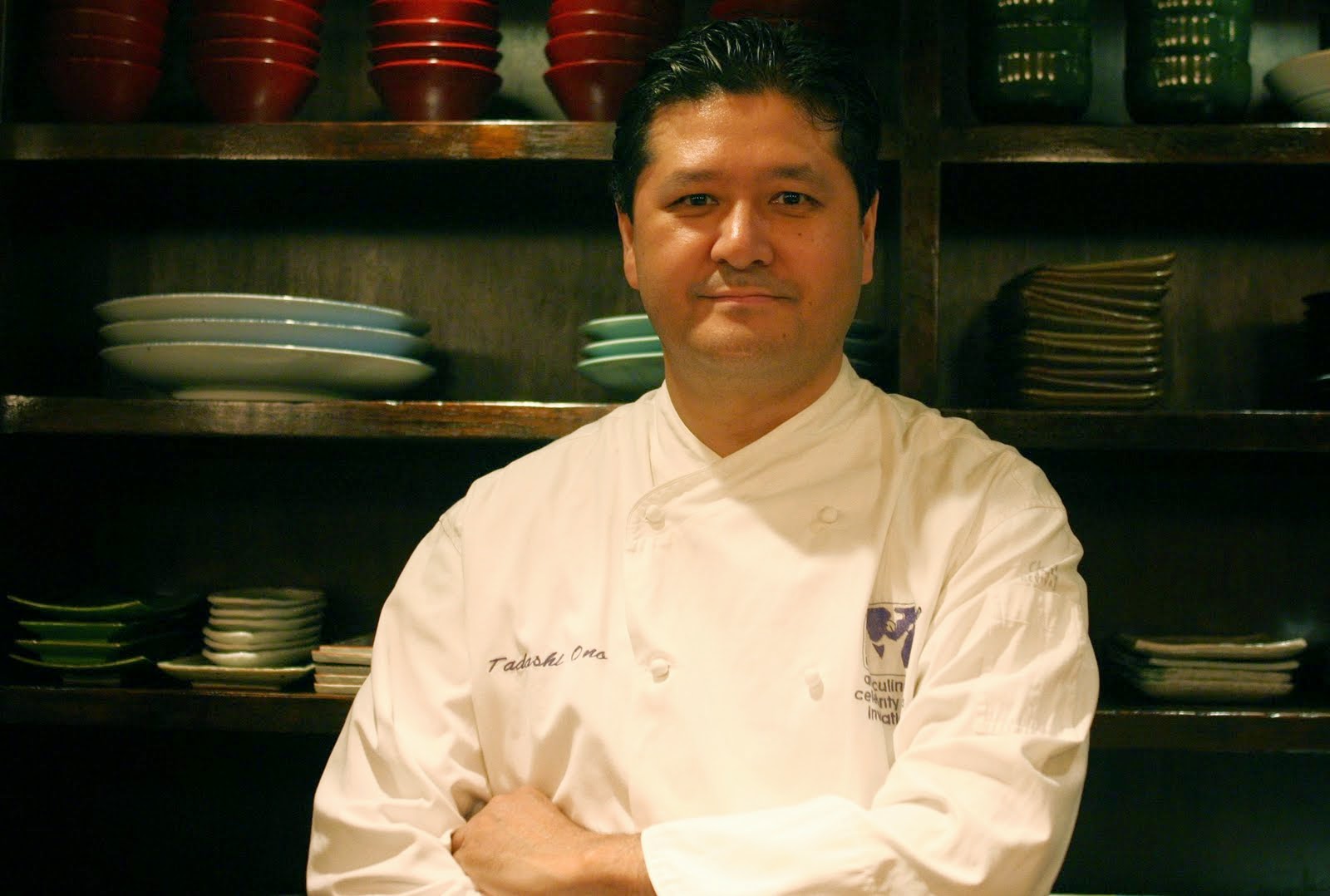 I featured chef Tadashi Ono here on my blog from a post several years ago, featuring a wonderful recipe that he personally selected for me from his cookbook with Harris Salat--a Halibut Hot Pot! Chef Ono is now collaborating with Salat (founder/owner of Japanese Ganso in Brooklyn) to form Ganso Group and expand the Ganso brand. Ono will act as Partner and Culinary Director of Ganso Group, assuming executive chef duties for all projects, including Ganso (25 Bond Street, Brooklyn, 718-403-0900, gansonyc.com), soon to be re-launched with Salat as Ganso Ramen. Up the road a piece and a few months later, look for Ganso Yaki (515 Atlantic Avenue), also in Brooklyn.

The first authentic Sindhi restaurant in New York, Kailash Parbat, recently introduced their new chaat bar, presenting guests an opportunity to create snacks suited to their tastes, be the flavors mild or wild. On offer are dishes such as fried corn cups topped with a saucy corn chaat mixture and stuffed pastries mashed and topped with curried chickpeas, chaat chutneys and yogurt. All ingredients are made in house daily, and may be found in the restaurant at 99 Lexington Avenue, between 27th and 28th Streets, 212-679-4232, kailashparbatny.com.
There's still time to celebrate these festivities going on throughout the rest of June at the following places! 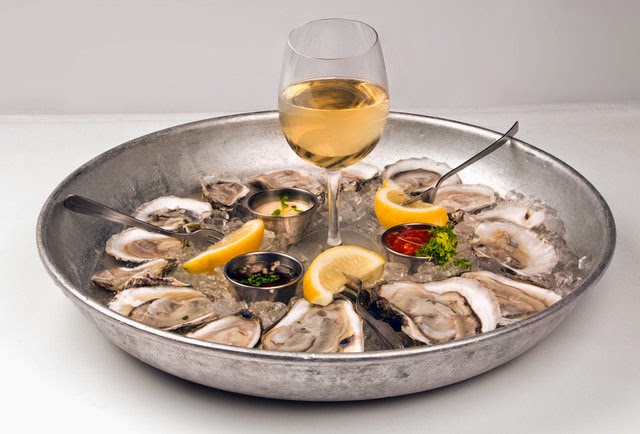