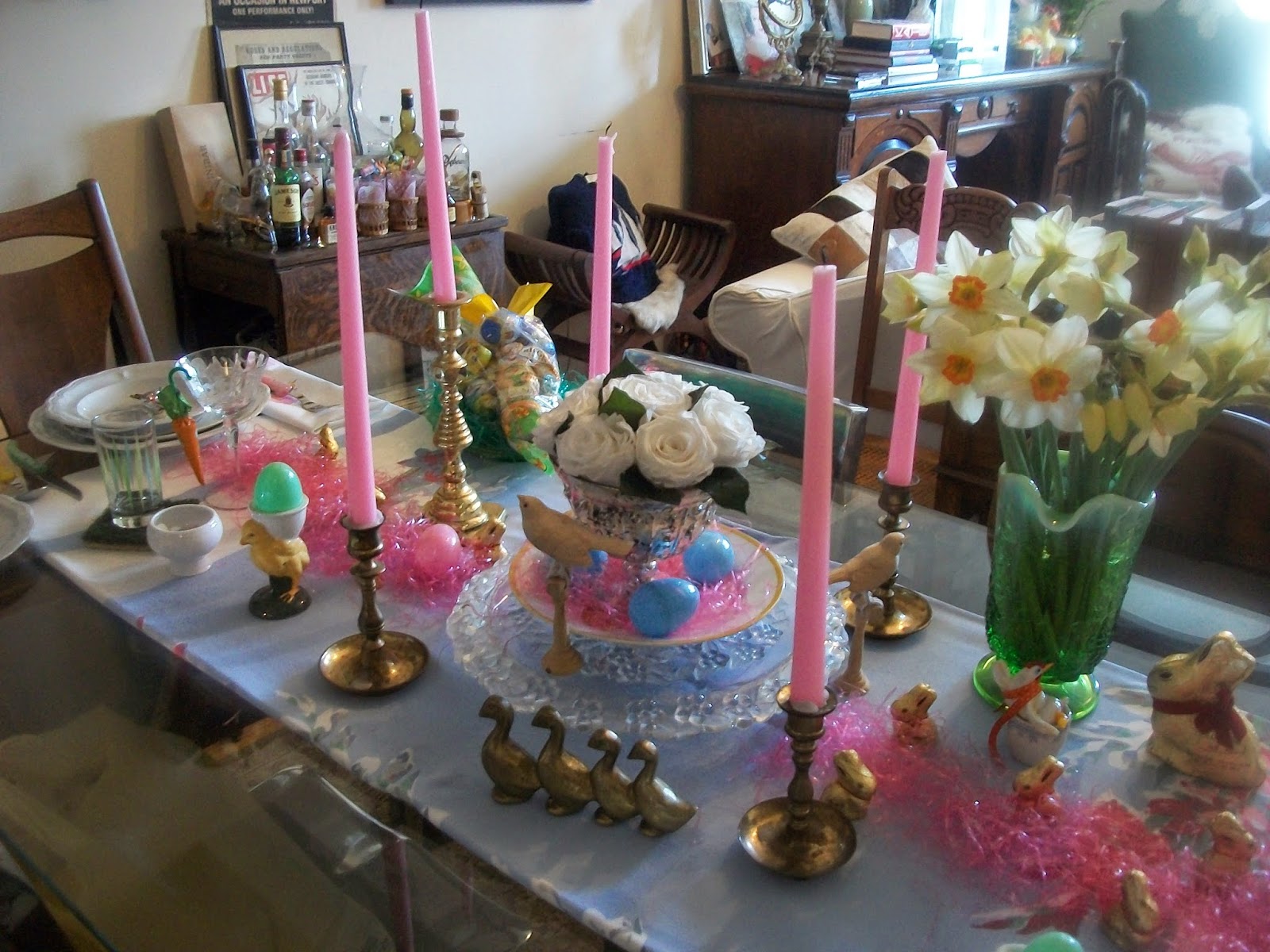 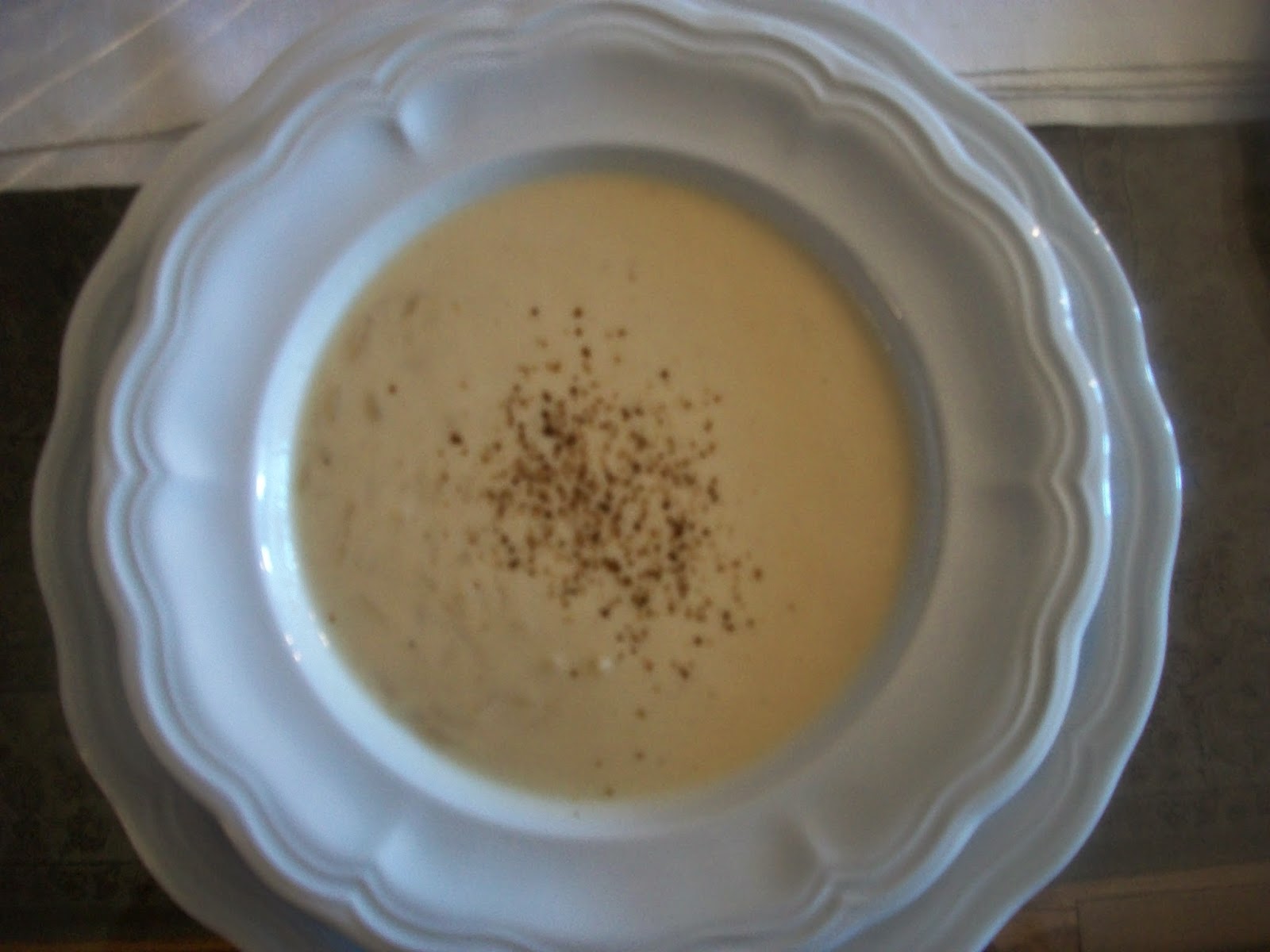 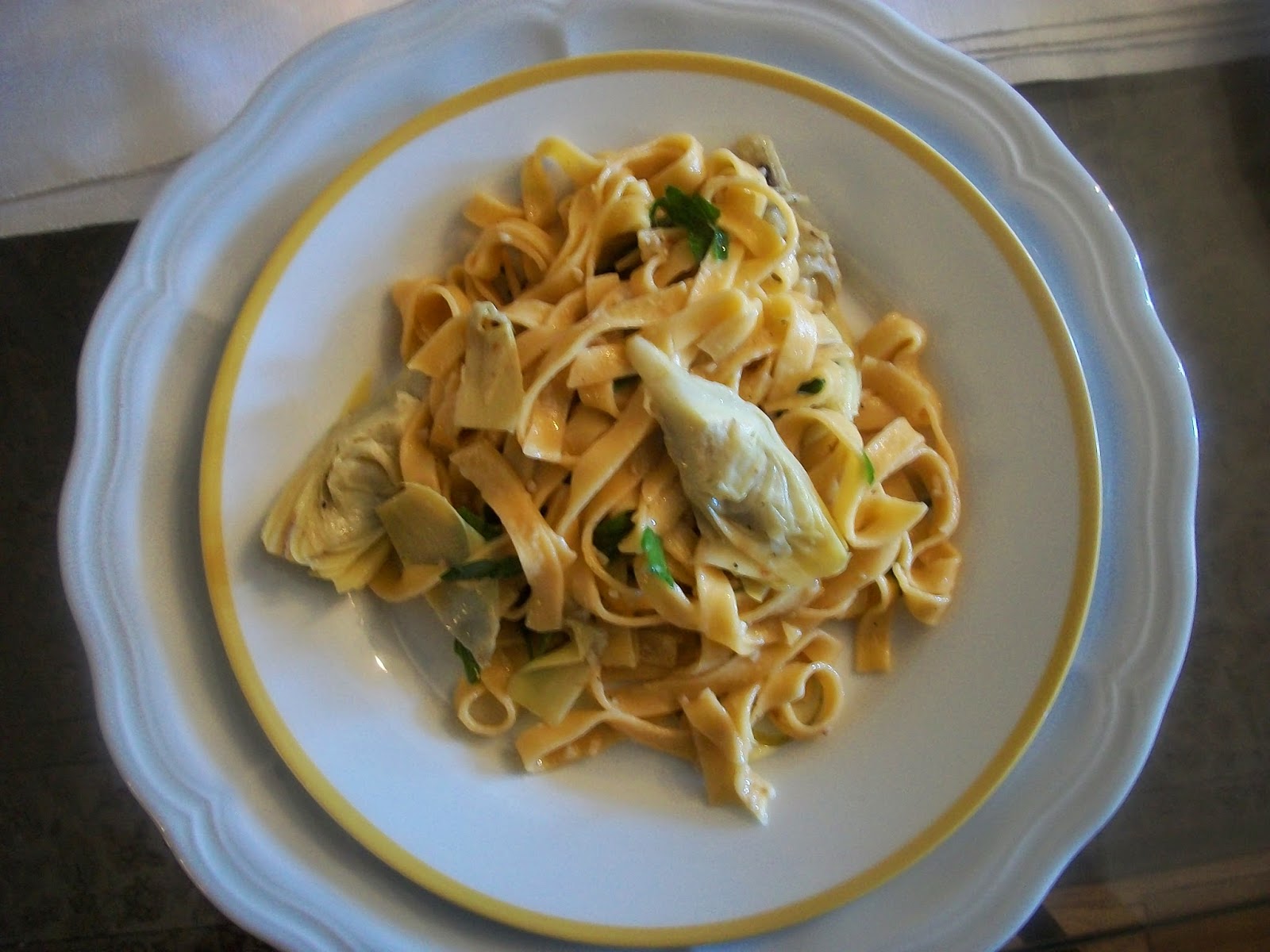 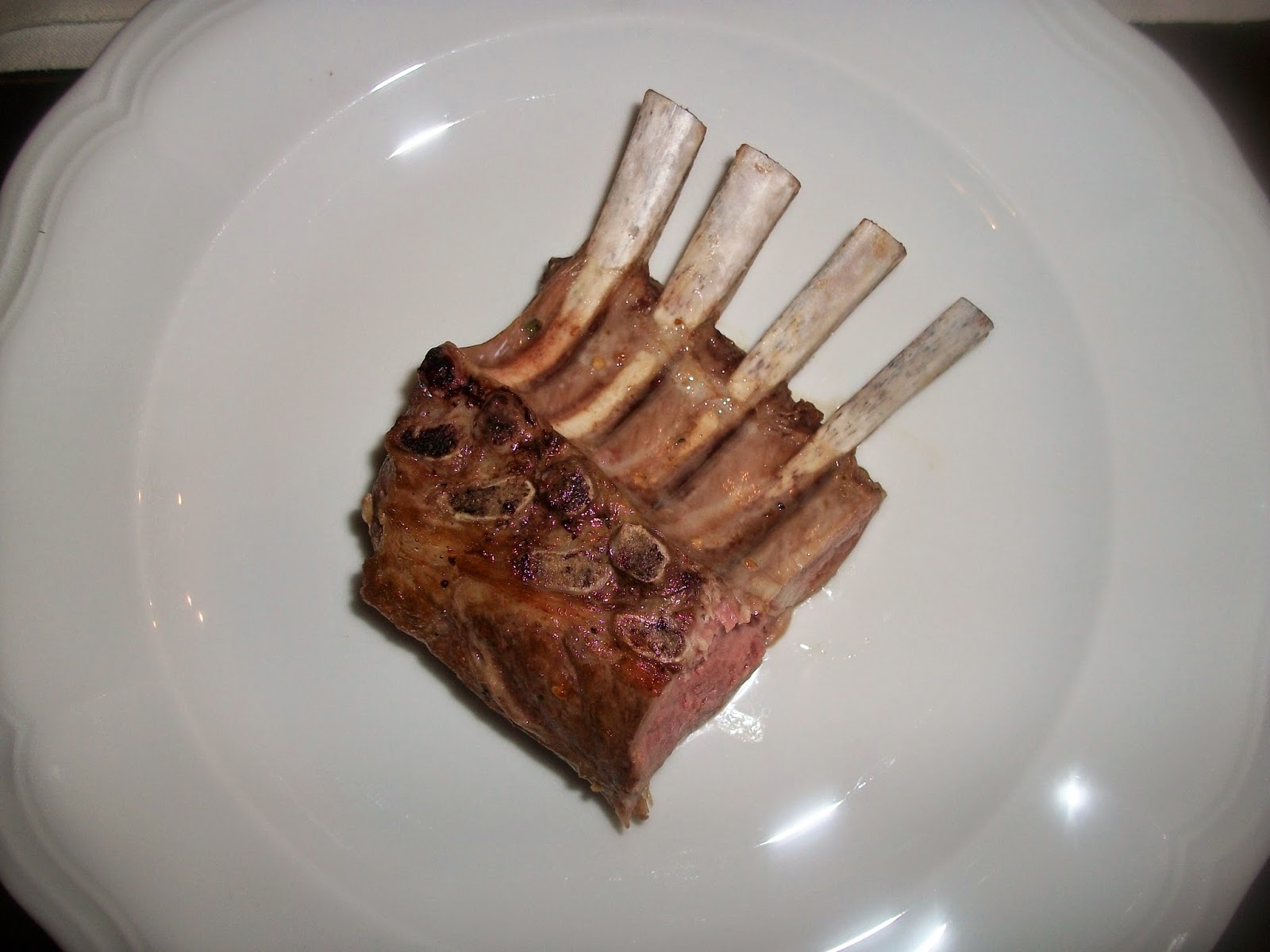 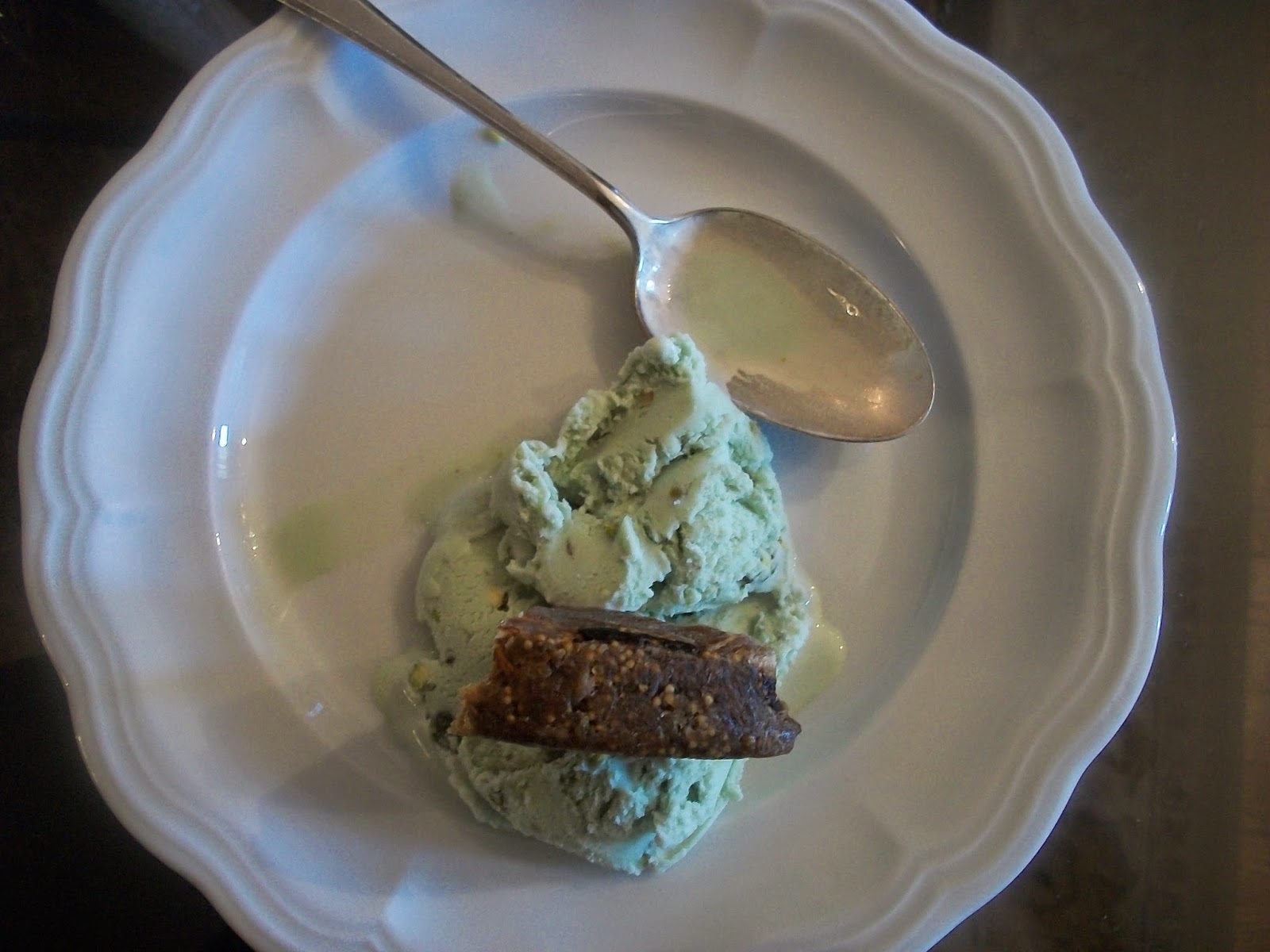 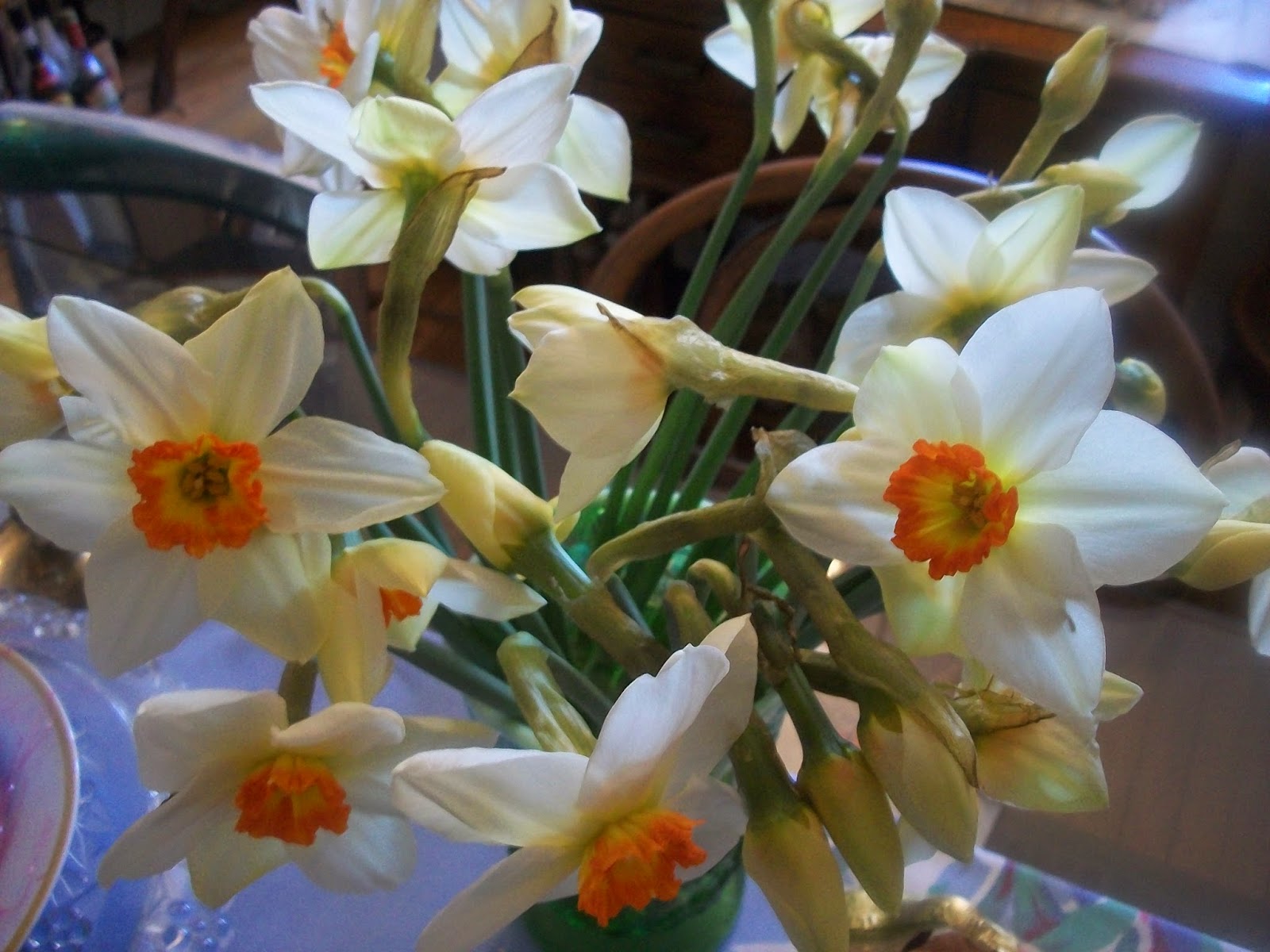 Posted by Peter Sherwood at 2:58 PM