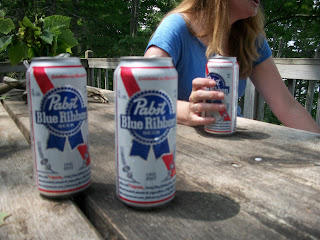 Ever since Sheryl Crow released "All I Wanna Do" in 1994, my dear Moose and I vowed we would take a cue from the song's lyrics and try "drinking beer at noon on Tuesday" one day. Well, finally after so many years, while on vacation together, we set it up that we would belly up and do just that, timed down to the minute. Armed with PBR Pounders, it turns out that we both highly recommend "a good beer buzz early in the morning." 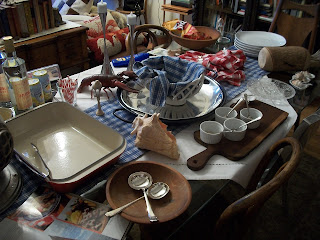 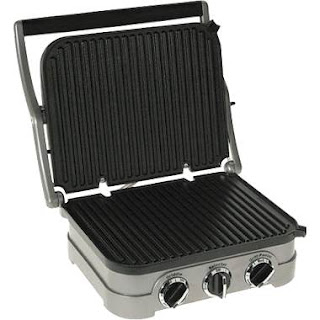 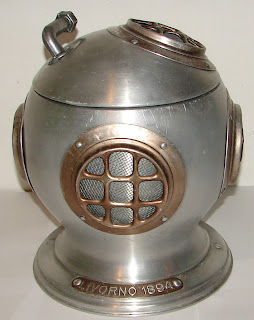 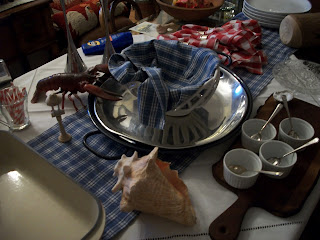 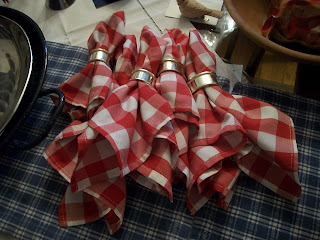 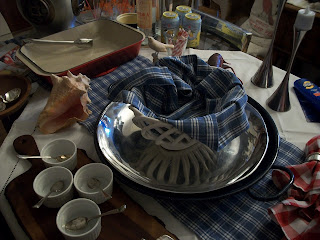 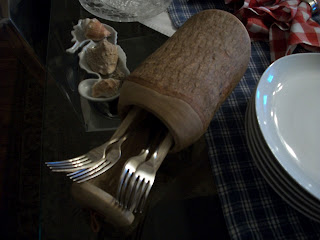 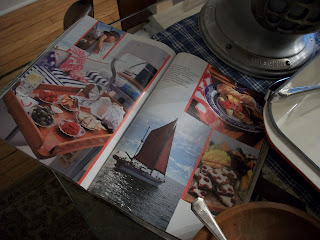 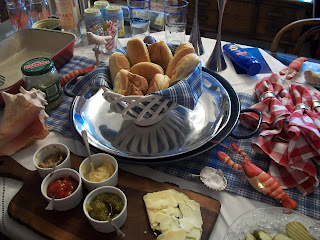 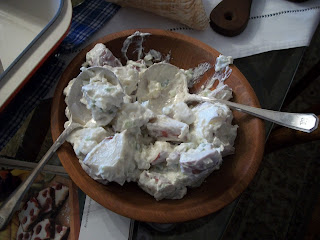 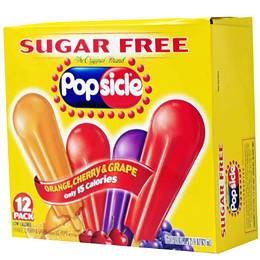 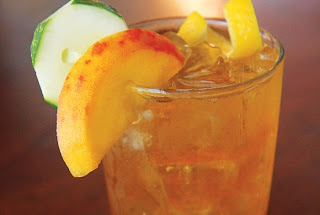 Why wait for Wimbledon? Elan Zafir is already shaking it up with a twist on a celebratory Pimm’s Cup at Park Bar, just off of Union Square in Manhattan. Do try this at home!

Method
Pour ingredients over ice and shake. Serve all in a highball glass, top with tonic water and revel in a long sip of summer.

First published in part in Next magazine.
Posted by Peter Sherwood at 4:58 PM 1 comments