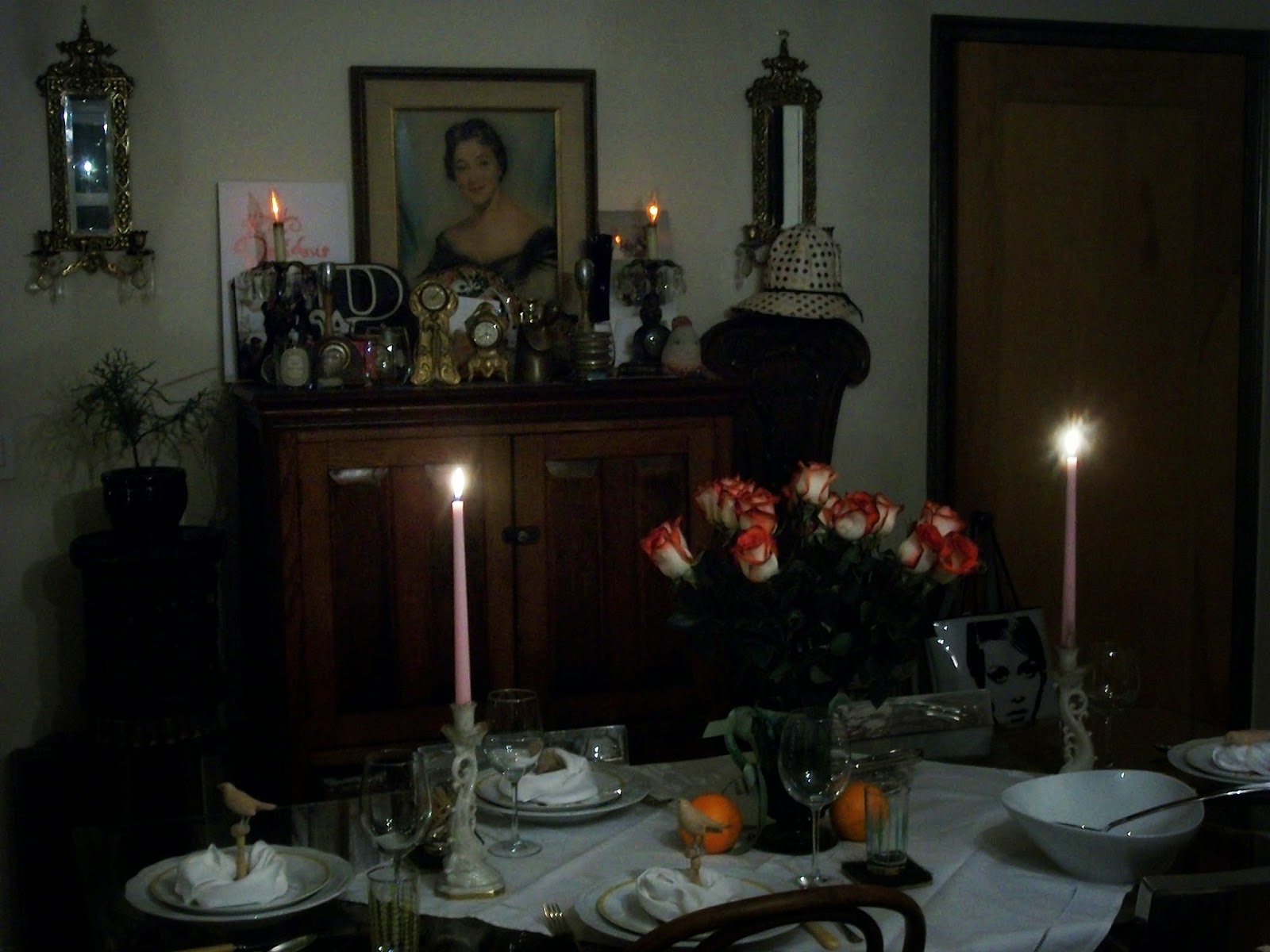 Our neighbors are moving only across town but I'm still fairly devastated. In all the years I've lived in New York, I've never been so close to folks down the hall where we have each other over to our respective apartments for dinner constantly, rap on our doors just to say hi (or return borrowed plates and glasses!) or go out to dinner together and eat, eat, eat! Needless to say it was requisite to give them a proper send-off so I composed a dinner reflecting both of their backgrounds. G is from Mexico City (with a touch of French) and S is British. My thoughts simmered as I wondered how to combine the two influences while setting the table a day in advance. Don't you love the Cherry Brandy rose bouquet?

I began to assemble a simple relish tray in my mind composed of sausages, pickles and bleu cheese we had on hand to get things started. Baby helped me roll up these adorable napkin nests from Perfect Table Settings by Denise Vivaldo. Naturally we placed carved wooden birds on them. 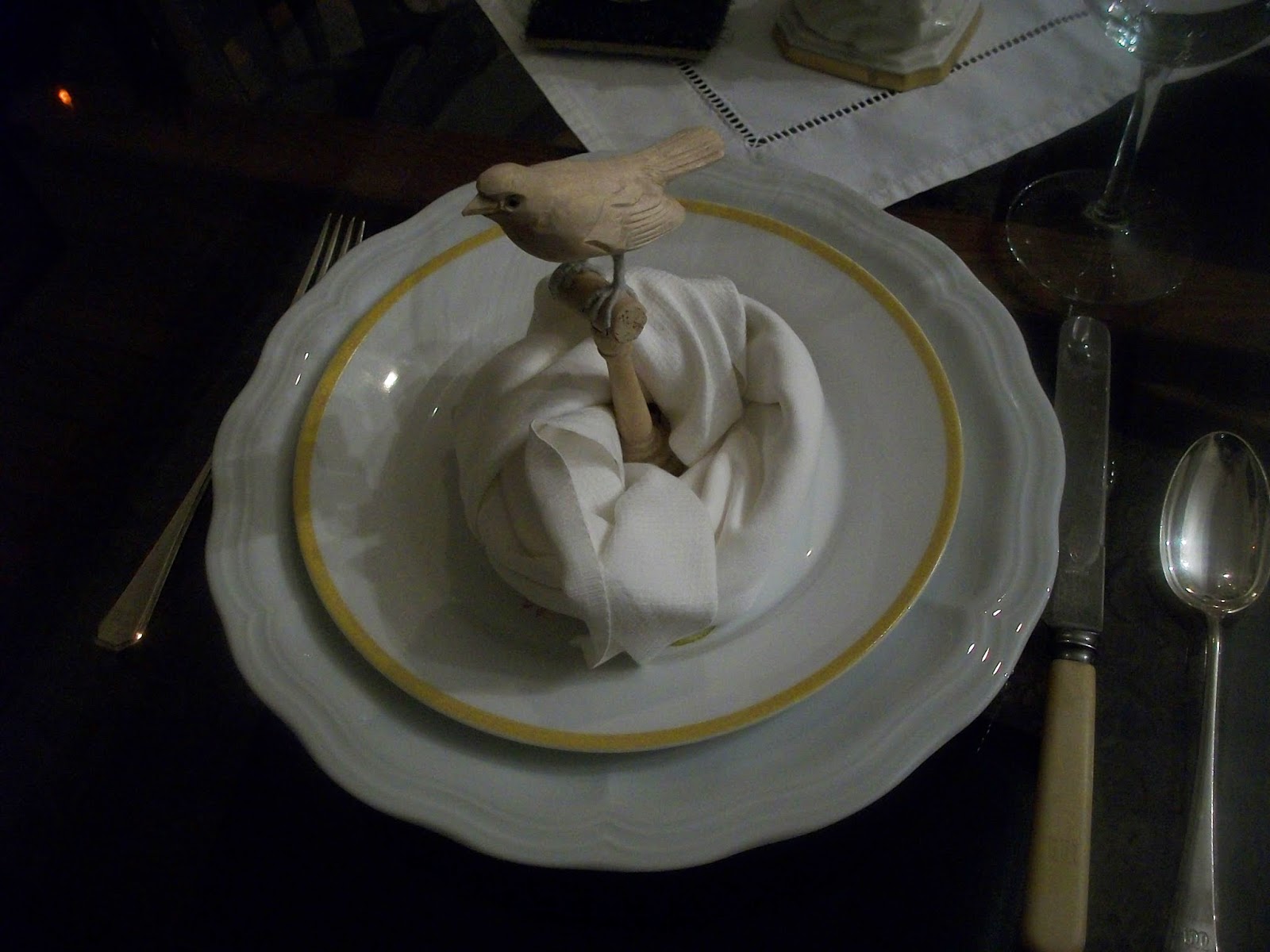 Pork Pies from the British import shop Myers of Keswick in the heart of the West Village were a must as the anchor for dinner, both standard and pungent Stilton-stuffed varieties. 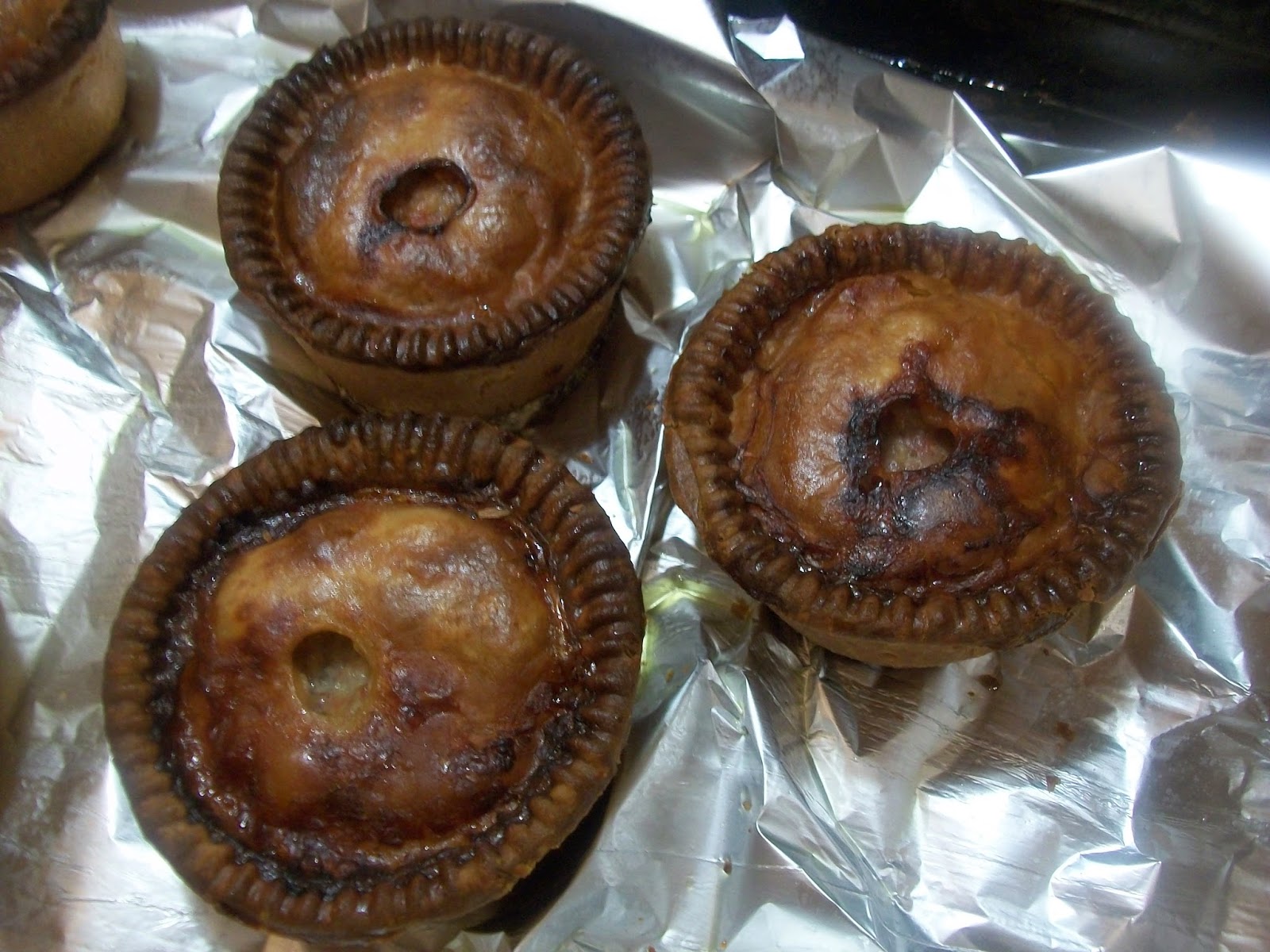 Goya Spanish yellow saffron rice was a wonderful side. I added in sliced chorizo sauteed in Bonne Maman apricot preserves (I thought of it as a nod to classic British apricot and lamb pie). 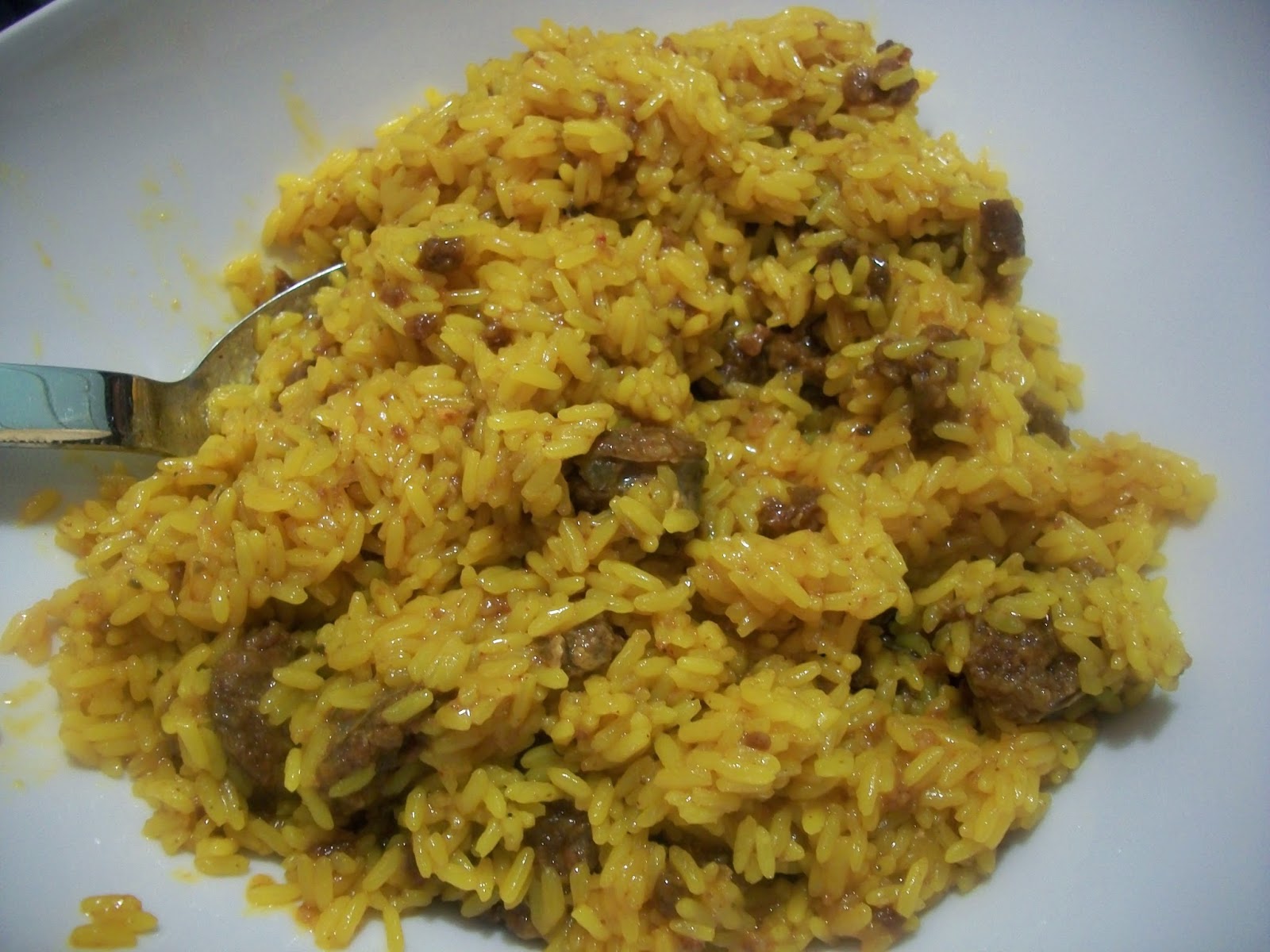 Heinz baked beans in tomato sauce was out of the can and also from Myers of Keswick. 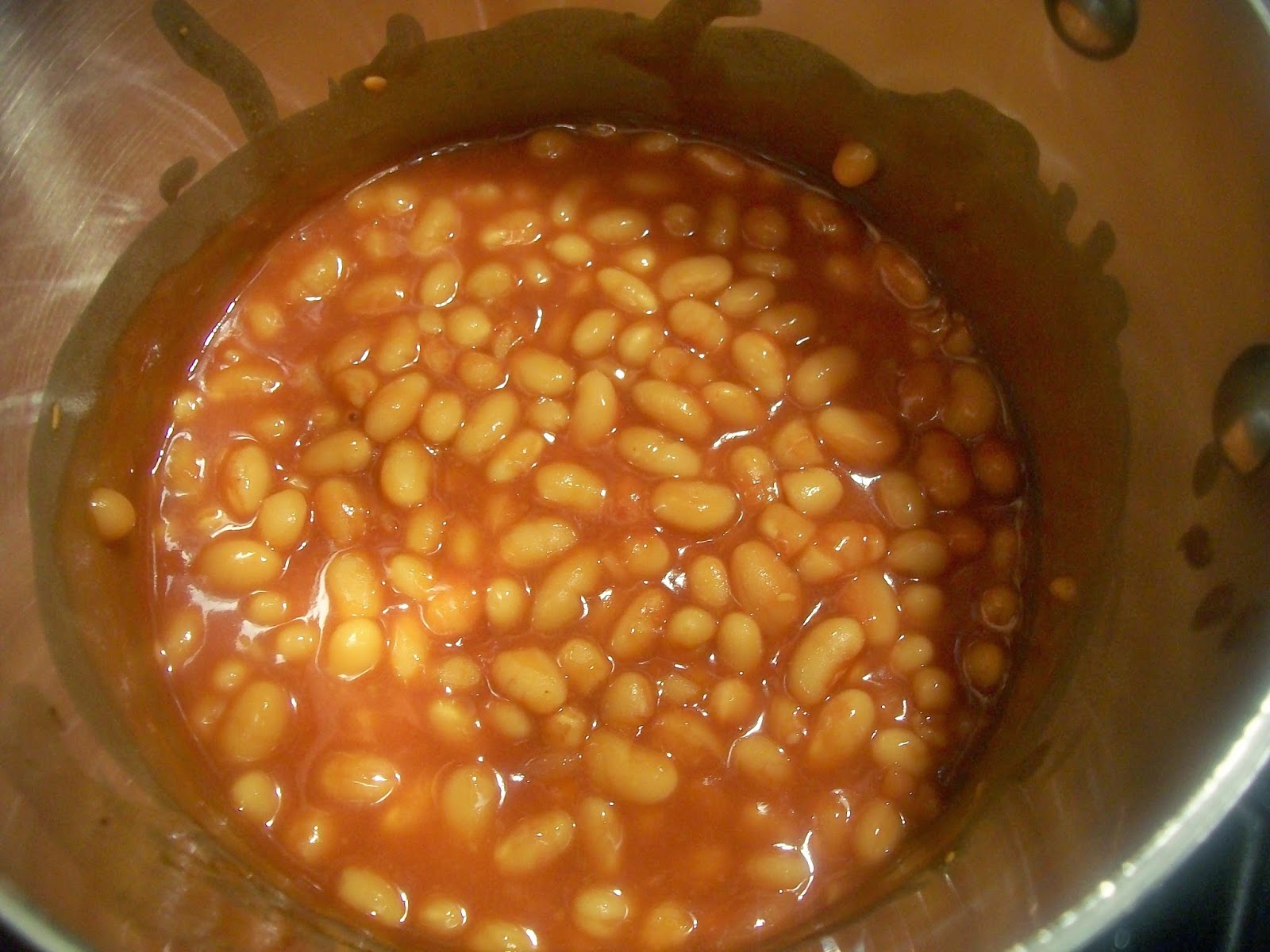 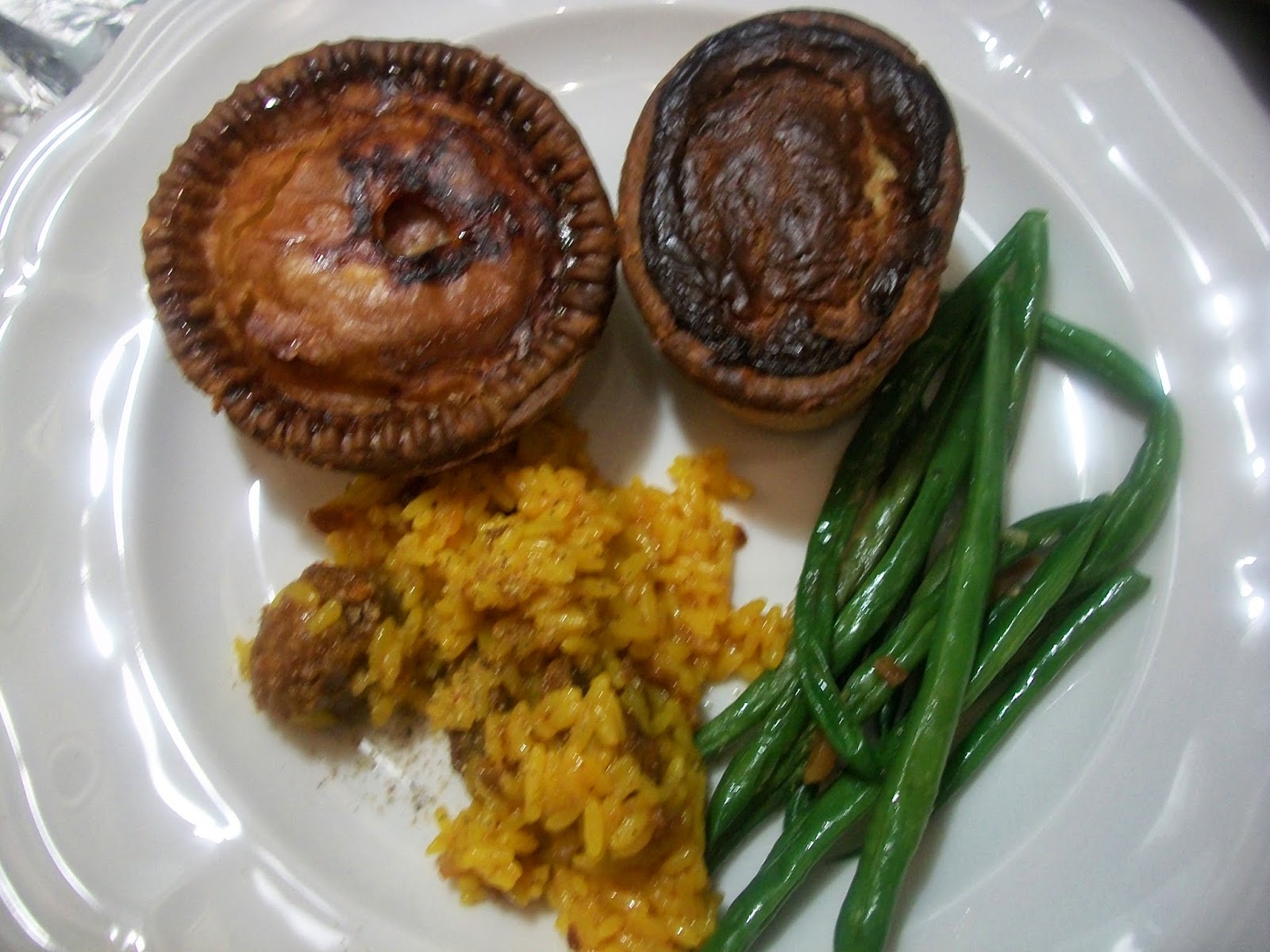 S & G also brought over a sizable Pandoro via Pasticceria Perbellini Ernesto in Bovolone, Italy--sort of a spongy bread-like cake with essences of rum, orange and vanilla. It was perfect to go with our Haagen-Dazs dulce de leche ice cream and British Curly Wurly candy bars! 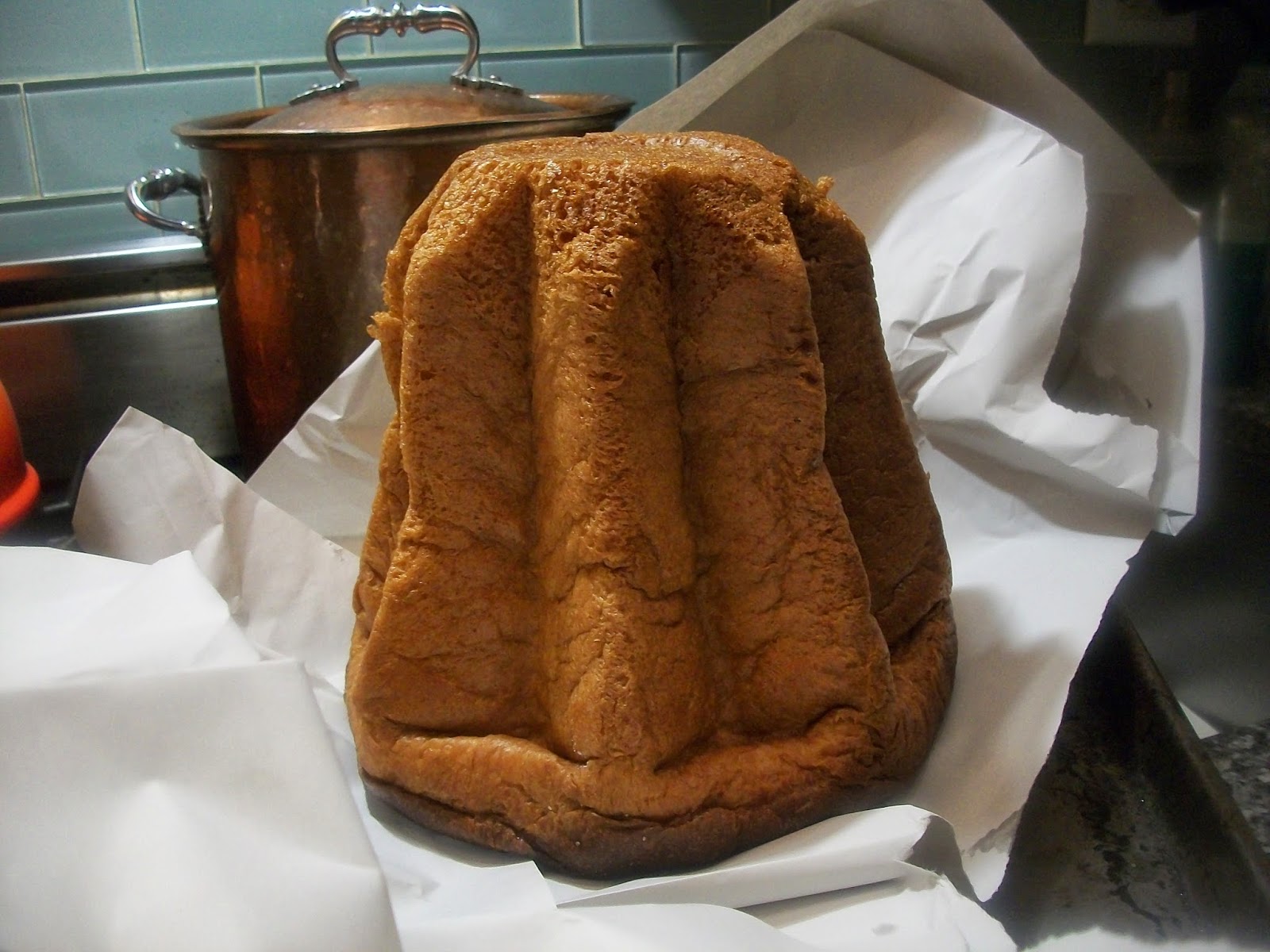 Farewell, dear friends. Although you will not be across the hall from Baby and me, you will always be in our hearts--and we'll see you back here soon and now, across town! 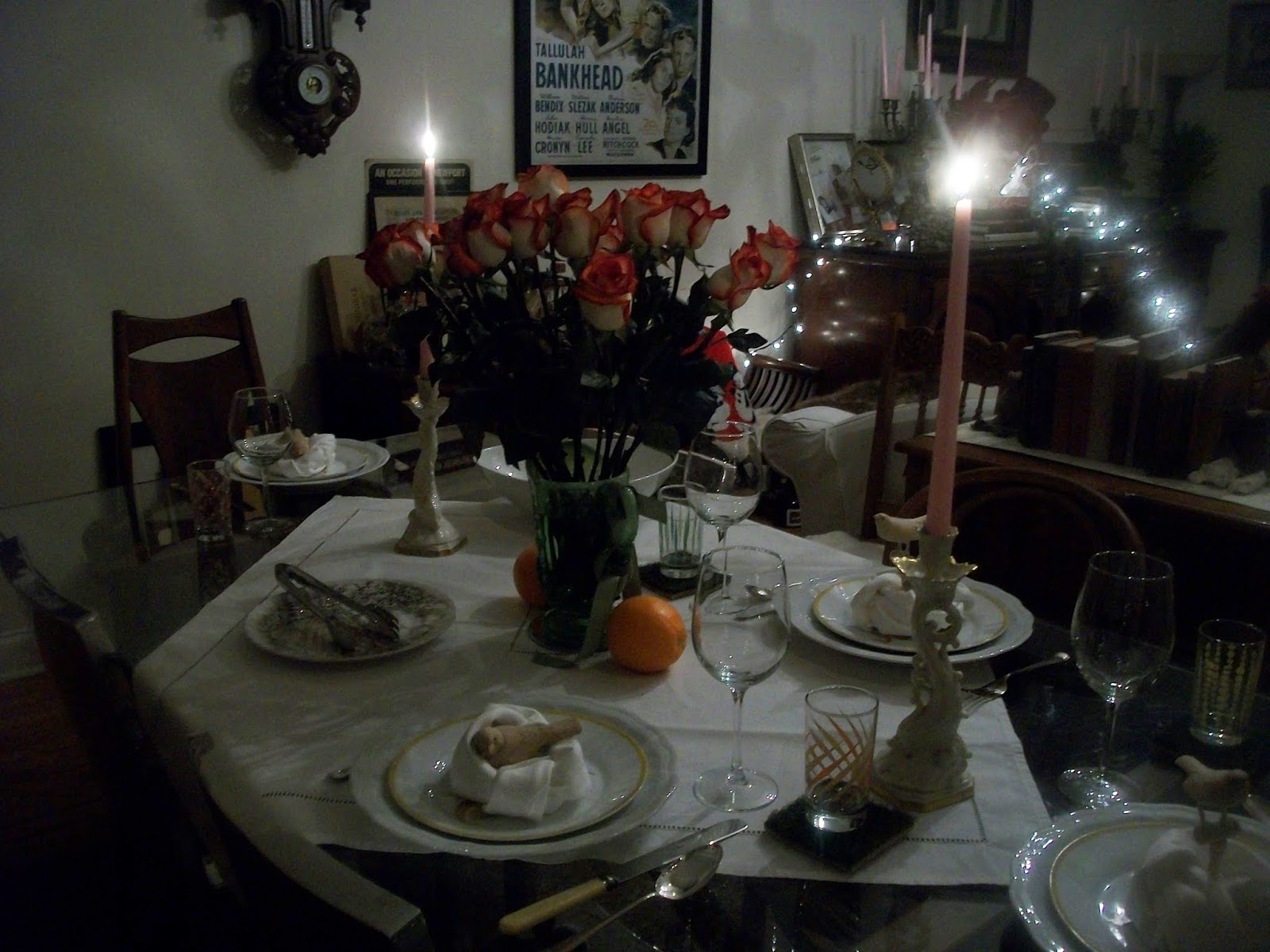