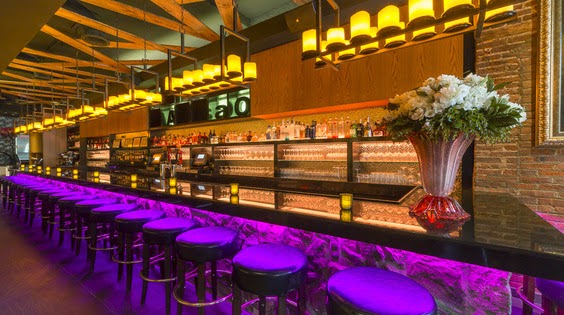 
In other Tribeca news, celebrate the 20th Annual Taste of Tribeca on Saturday, May 17, 2014 from 11:30am to 3pm. The outdoor culinary festival features local flavors from folks in downtown Manhattan. Look for mainstays Bouley, Tribeca Grill and Walker’s in attendance and other newcomers. In addition to restaurant tastings, there will be a special VIP section, live entertainment, wine tastings and scads of other fun things. All proceeds will ensure the continuation of arts and enrichment programs at local public schools, PS 150 and PS 234. Visit TasteOfTribeca.org for tickets and more info, follow the event: @TasteofTribeca #tasteoftribeca #tot2014. So raise a glass and toast Taste of Tribeca—and naturally, bring your eatin’ pants! 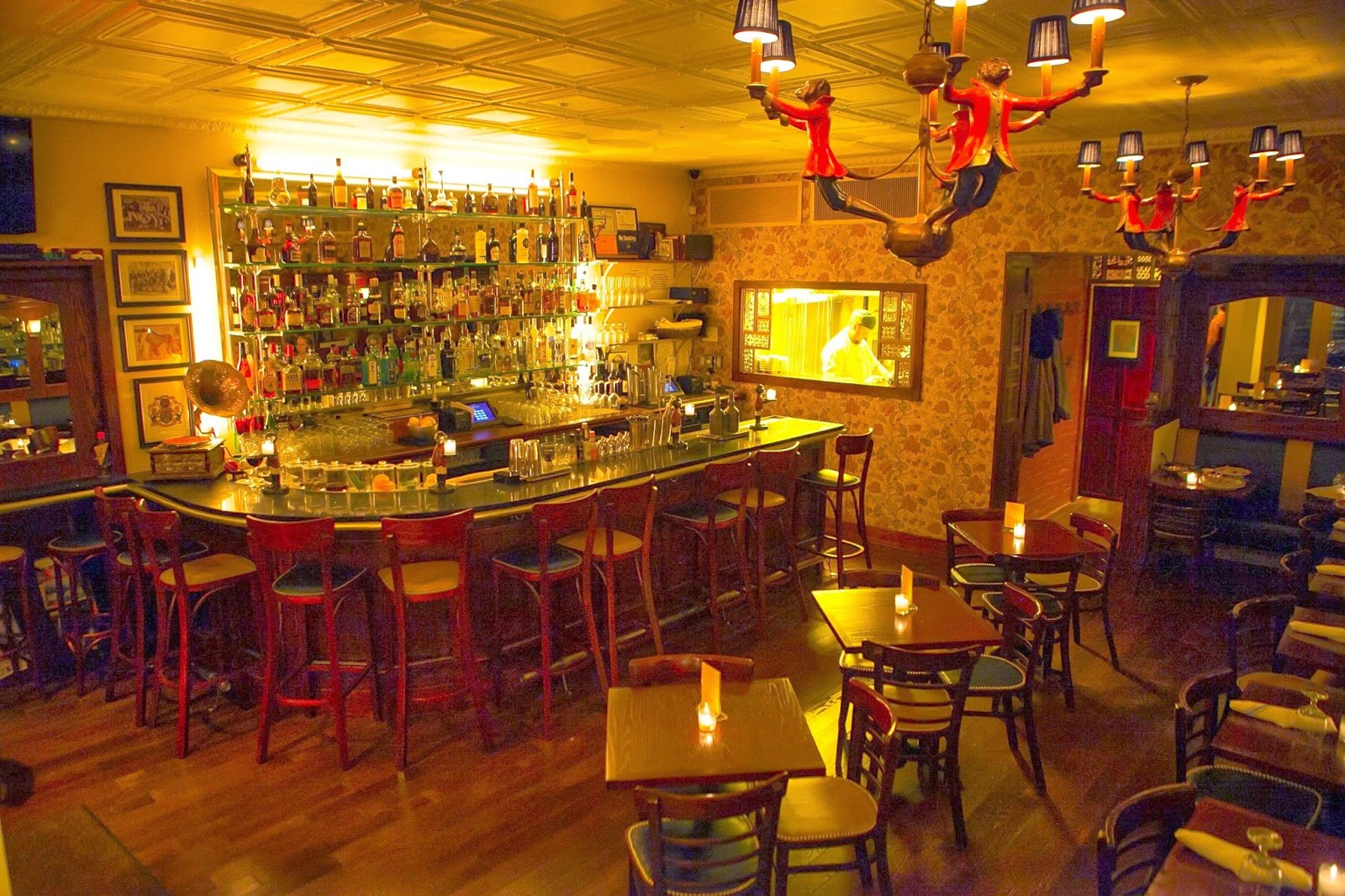 Drunken Munkey NYC (pictured) on the Upper East Side just launched brunch! The coolly vintage craft cocktail bar with a full Indian kitchen offers new prix-fixe menu that includes Kedgeree which consists of Basmati rice, smoked salmon, eggs, butter and cream and the Munkey Masala Omlette with chillies and cilantro. Each meal includes your choice of coffee or tea but at EveningsWithPeter.com, we suggest washing it down with a Munkey Bloody Mary with fresh tomato juice and crispy okra or the Royal Enfield Sidecar with D'usse VSOP cognac, Combier, lemon juice and burnt orange. Drunken Munkey NYC is located at 338 E. 92nd St, (btwn 1st/2nd Aves), 646-998-4600, DrunkenMunkeyNYC.com

Posted by Peter Sherwood at 3:01 PM