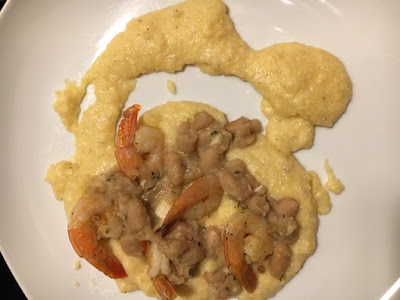 
Thanks to ellysaysopa.com for adapting the recipe online.
Posted by Peter Sherwood at 11:32 AM