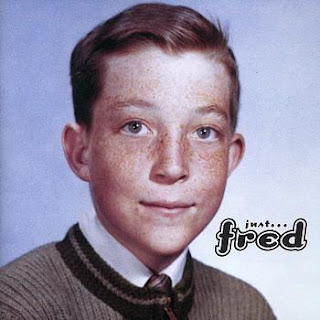 The B-52's have been my favorite band ever since my cousin squirreled a burgeoning New Waver away into her older sister's bedroom and showed me that first iconic yellow album cover, long before their tremendous success with Love Shack. When I told her I hadn't ever heard of them she put the album on straightaway and after hearing the sounds of interplanetary signals that open Planet Claire before the Peter Gunn riff kicks in, I fell in love immediately. Fire alarms, toy pianos and bongos filled the album--I was out of my mind. We did all sixteen dances from Dance This Mess Around and shrieked during Rock Lobster and even tried calling 6060-842 on the telephone. It was only later (after she let me borrow the album) that my sister-in-law explained to me the ribald implications of Lava too. Fred's instantly recognizable voice, Kate and Cindy's exuberant, tightly entwined harmonies (oh, those girls!), and Keith's propulsive drums all worked together in such blatant originality with silent genius Ricky, who was lost way too soon. I've followed The B-52's through all the years--from albums, to tapes, to cds, and have seen them in concert innumerable times.

Here Fred goes solo, with a favorite dish that he sent to me for Evenings With Peter. Imagine? Just combine ingredients to taste and do enjoy.

Such as butter beans, Fred?
Posted by Peter Sherwood at 7:02 PM