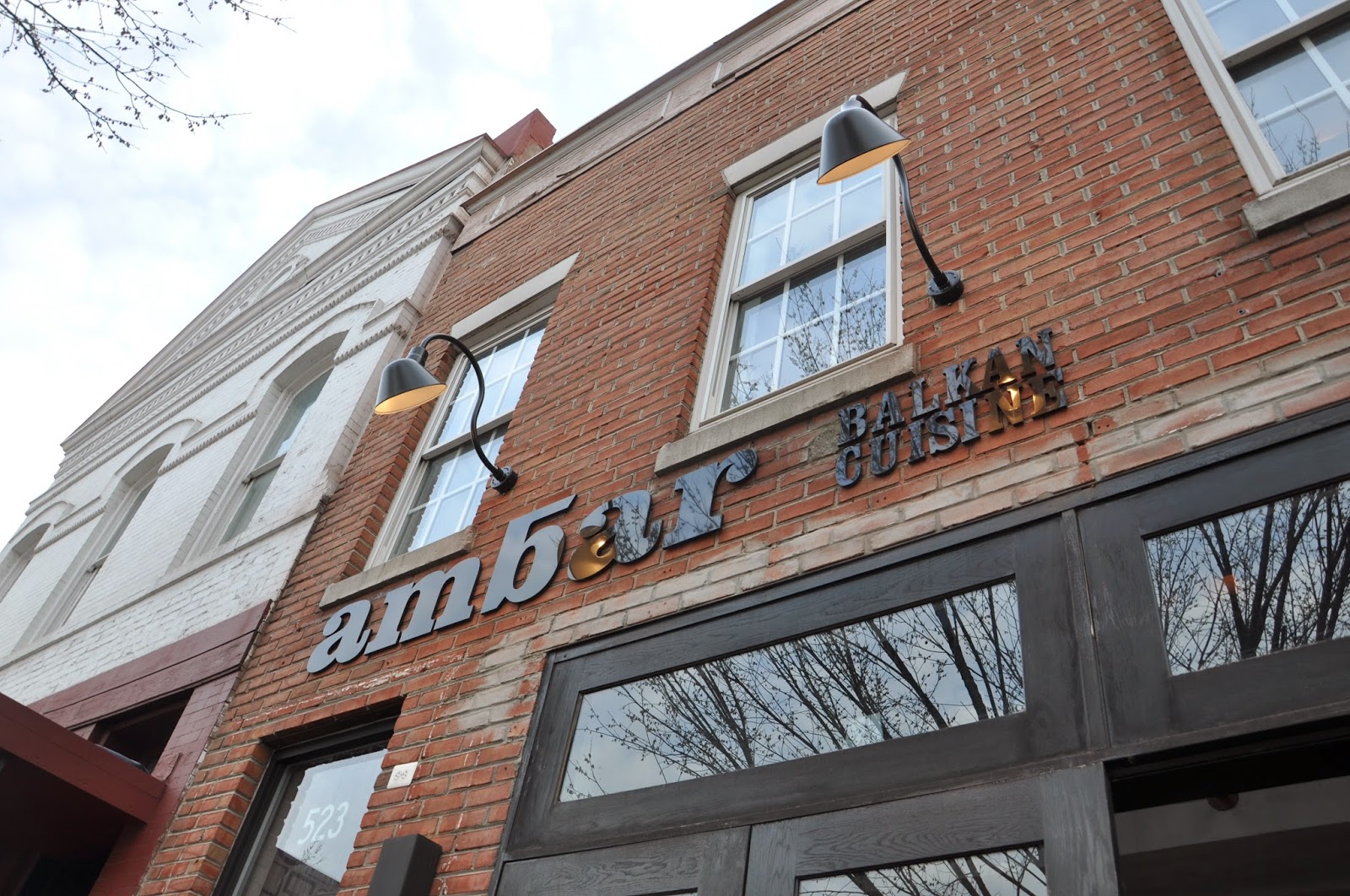 A dear friend from D.C. writes:

The Balkan states are comprised by of a group of nations that make up Southeastern Europe. They include Croatia, Slovenia, Bulgaria, Serbia, Bosnia-Herzegovina, Montenegro, Albania, and Macedonia. The region (heavily influenced by Turkish, Roman, Slavic and Greek cultures), stretches from the Black Sea in the east to the Adriatic Sea in the west and is anchored by the Mediterranean Sea towards the southwest. Balkan cuisine is made up of about 20 main dishes, ranging from seafood to typical inland dishes, resulting in delicious, eclectic fare. Ambar means “barn” in many Balkan languages and the interior of the restaurant, with its silvered planking and heavy wooden beams, is a warm and welcoming version of the thousands of wood and stone barns which dot the Balkan landscape. 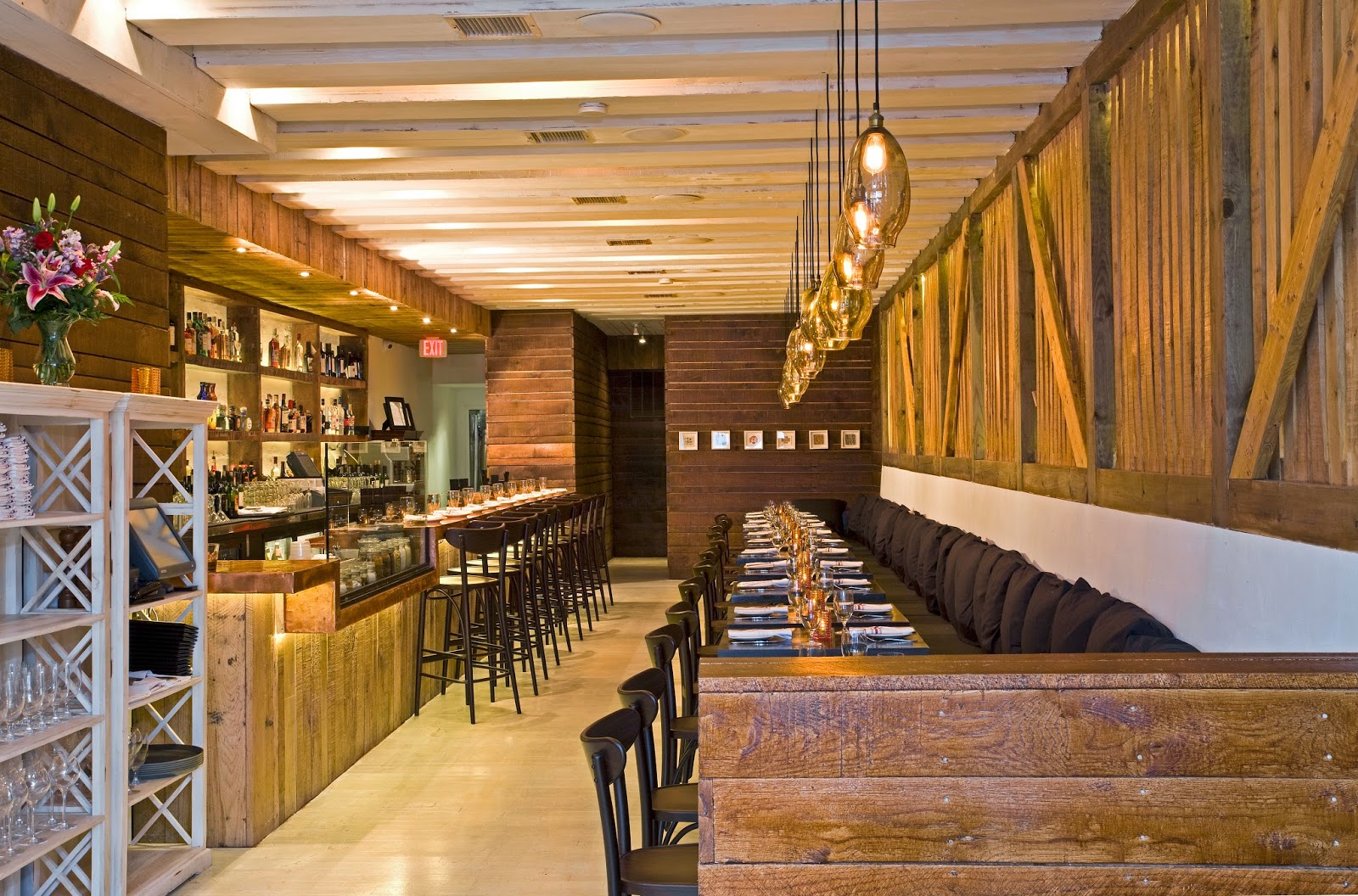 Quick Bites:
Pair the following with a distinctive Plavac from the sun-soaked Dingac Vineyards on the Dalmatian coast of Croatia; such a beautiful dry red wine
Balkan Salad (Sopska salata); a typical Mediterranean salad that also includes peppers, basil, and white onions
Flatbread (Kobasica i piletina); with arousing arugula, sausage and chicken
Pita (Sa sirom) is a filo-flavored favorite featuring cheese; served with cucumber sauce and roasted red pepper tapenade (Ajvar)
Stuffed sour cabbage rolls (Sarma) is surprising, re-imagined with jasmine rice, yogurt and only pork; a diversion from the very distinctive flavor of my Gram’s Sarma
Fulsome forest gnocchi; a delightful dessert
Rakia--I chose the Flores zuta osa plum and Slivovitz. Typically, Rakia, similar to brandy or grappa is enjoyed either before or after the main meal, but never with it. I took mine after dessert, as is the Croatian/Dalmatian custom. Ambar has an extensive Rakia menu, but be careful, it is strong. One is all you need, two at the very most--and to further borrow from Dorothy Parker, "Three, you're underneath the table! Four, you're under the host!"

Posted by Peter Sherwood at 8:54 AM