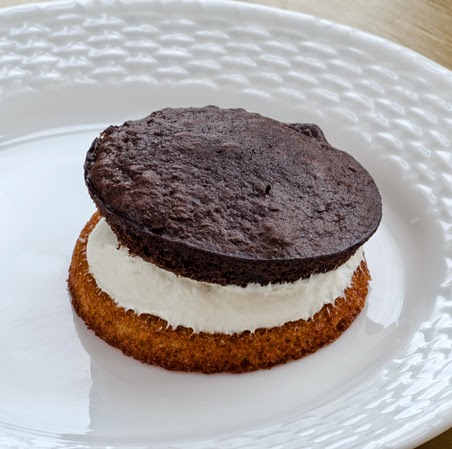 No foolin'! Seasonal whoopie pies courtesy of Elizabeth Fife, founder and CEO of Batter & Cream (86 W 12th St, New York, NY, 917-496-4947) will be whipped up from her bakery and featured during the outdoor season at Smorgasburg in Brooklyn, starting April 5th. Look for tempties such as Banana and Salted Caramel, Earl Grey Honey Whiskey, S’mores, and Chocolate Peanut Butter Pretzel. Lick it up, er, rather look it up at BatterAndCream.com; Smorgasburg.com. 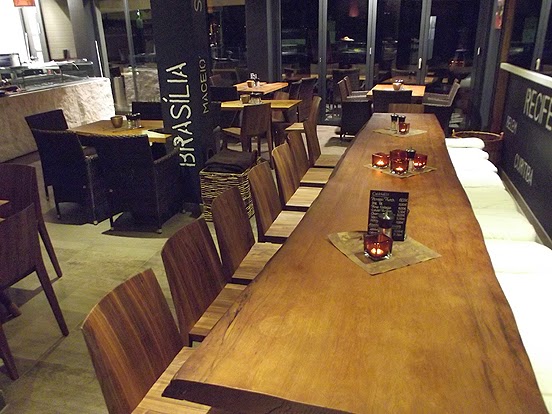 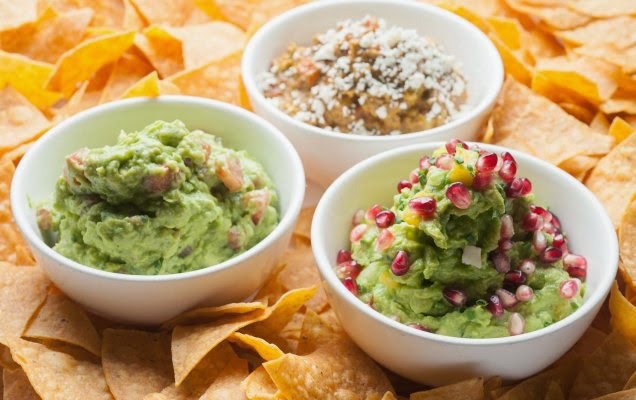 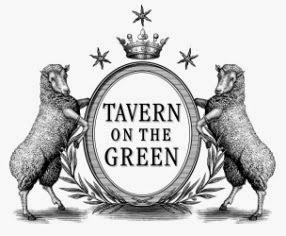 The legendary Tavern On The Green in Manhattan’s Central Park is open once again and they mean business! Restaurateurs Jim Caiola and David Salama of The Emerald Green Group, alongside Chef Katy Sparks and General Manager Celso Moreira are serving up a preview dinner menu on April 24th. Amid all the excitement, don’t forget Mom—there’s a brunch service Mother’s Day weekend May 10th & 11th, before the restaurant launches a grand opening May 13th. For reservations go to TavernOnTheGreen.com or call 212-877-TOTG (8684). Go Green! 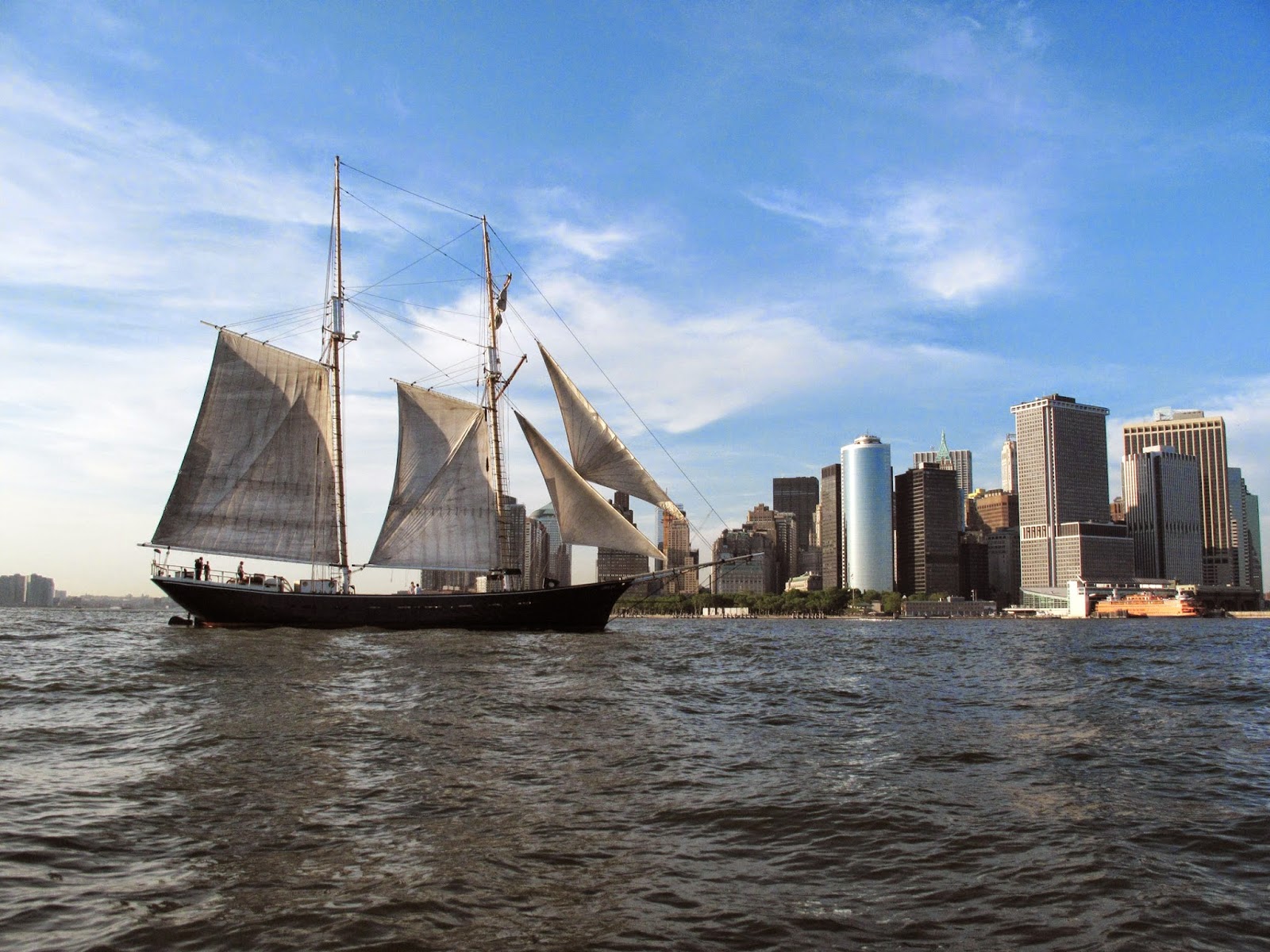 At the end of the month, Manhattan By Sail is hitting the high seas, as it were, with views of the Manhattan skyline. Starting April 26th there will be a Craft Beer Tasting aboard the Clipper City and on April 27th the Wine Tasting & Champagne Buffet Brunch will float away on the Shearwater. Go to ManhattanBySail.com for more info about these events as well as many others—I personally have my eye on the cruise for lobster and beer lovers!

Posted by Peter Sherwood at 2:00 PM