A Grand Opening at Tavern on the Green 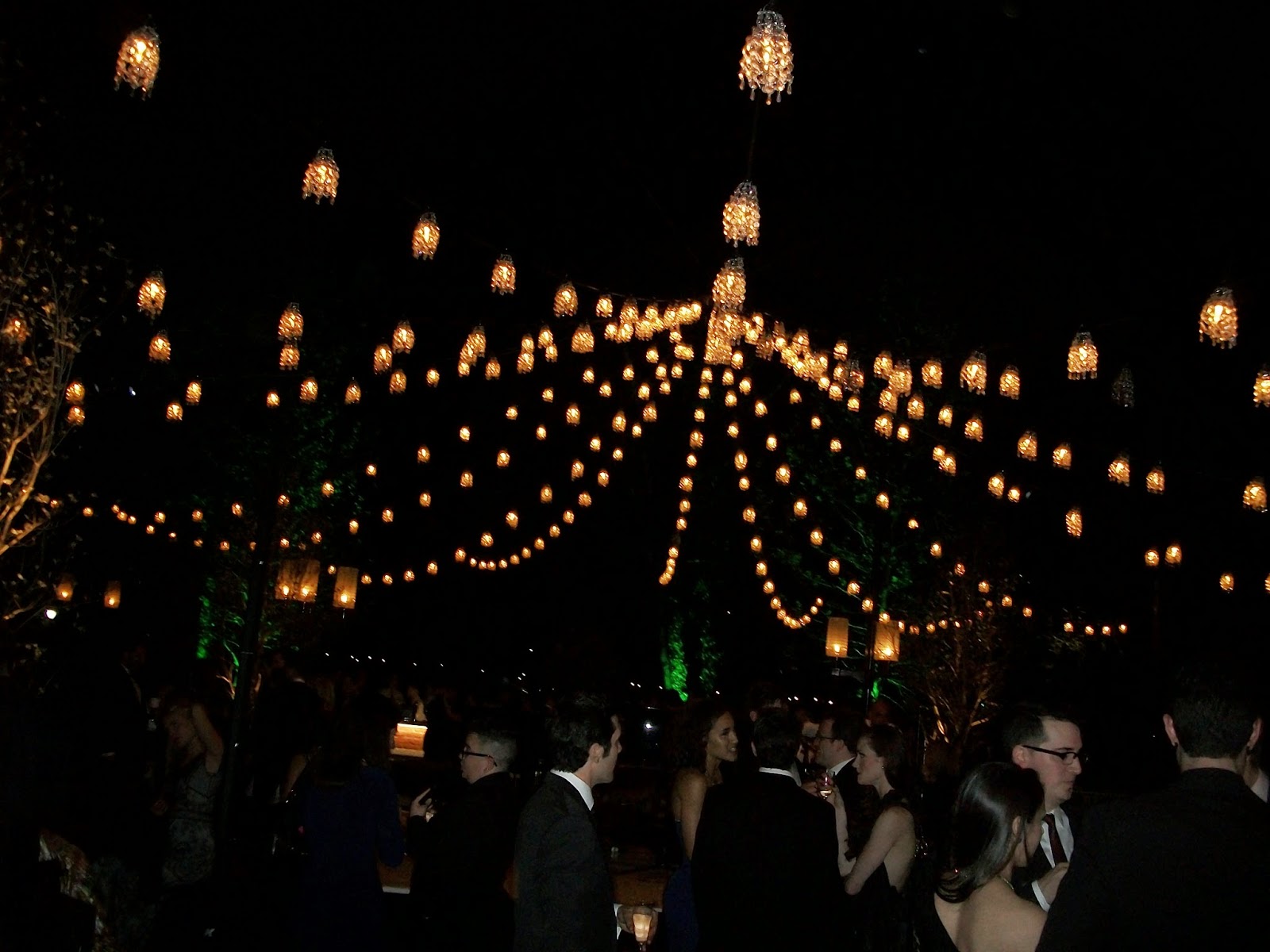 The re-imagined Tavern on the Green has undergone a total re-do--I hardly recognized it--and I'm happy to report that the old New York City classic has been dusted off and shines merrily into the stratosphere. This new journey, after a brief closing, is modernized and vastly different, while still paying homage to its highly historied, deeply steeped past. And the environment actually feels like a cozy tavern now, and locavore cookery is helmed by Katy Sparks, some of which I sampled. I practically hyperpalpiventilated at the grand reopening; I was so overwhelmed and it is only on rare occasion that I am whelmed at all. Martha Stewart swooped past me, Regis Philbin was spotted at the bar and I chatted with the divine Fran Drescher by the stunning new fireplace. Ms. Drescher, currently starring in Cinderella is such an amazing, incredibly gracious lady who gently held my hand as we spoke together. It was a grand night for singing as well with legendary Marilyn Maye, who I have had the absolute pleasure to meet before. The jazzy songstress (who had the most appearances on Johnny Carson) held court in the shimmering, dangling lamp-lit courtyard, slaying the crowd with a few numbers accompanied by Billy Stritch at the piano. How we all longed for a few more songs--it was all brilliant. Later, as the bar that anchors the space became somewhat of a cabaret, I found the nerve to get up and sing with Billy Stritch as my accompanist and a fantastic trumpet player to send it all soaring. Imagine? I did pretty well and what a thrill--I floated all the way home in the cab! 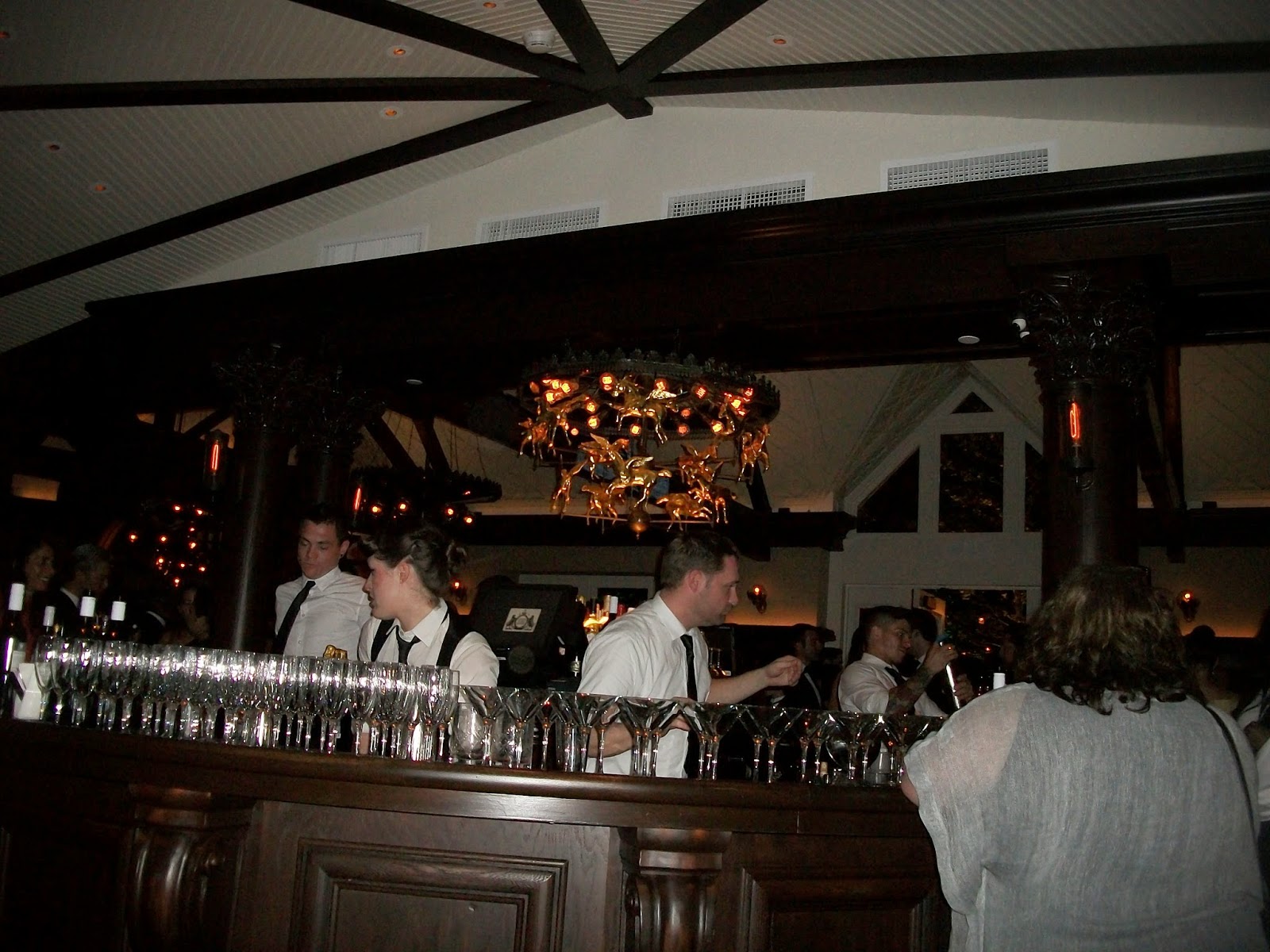 The chefs were hard at work too, of course, serving up a range of things including quail, smoked salmon and caviar, blue corn chips with guacamole and salsa and filet mignon from the open kitchen. 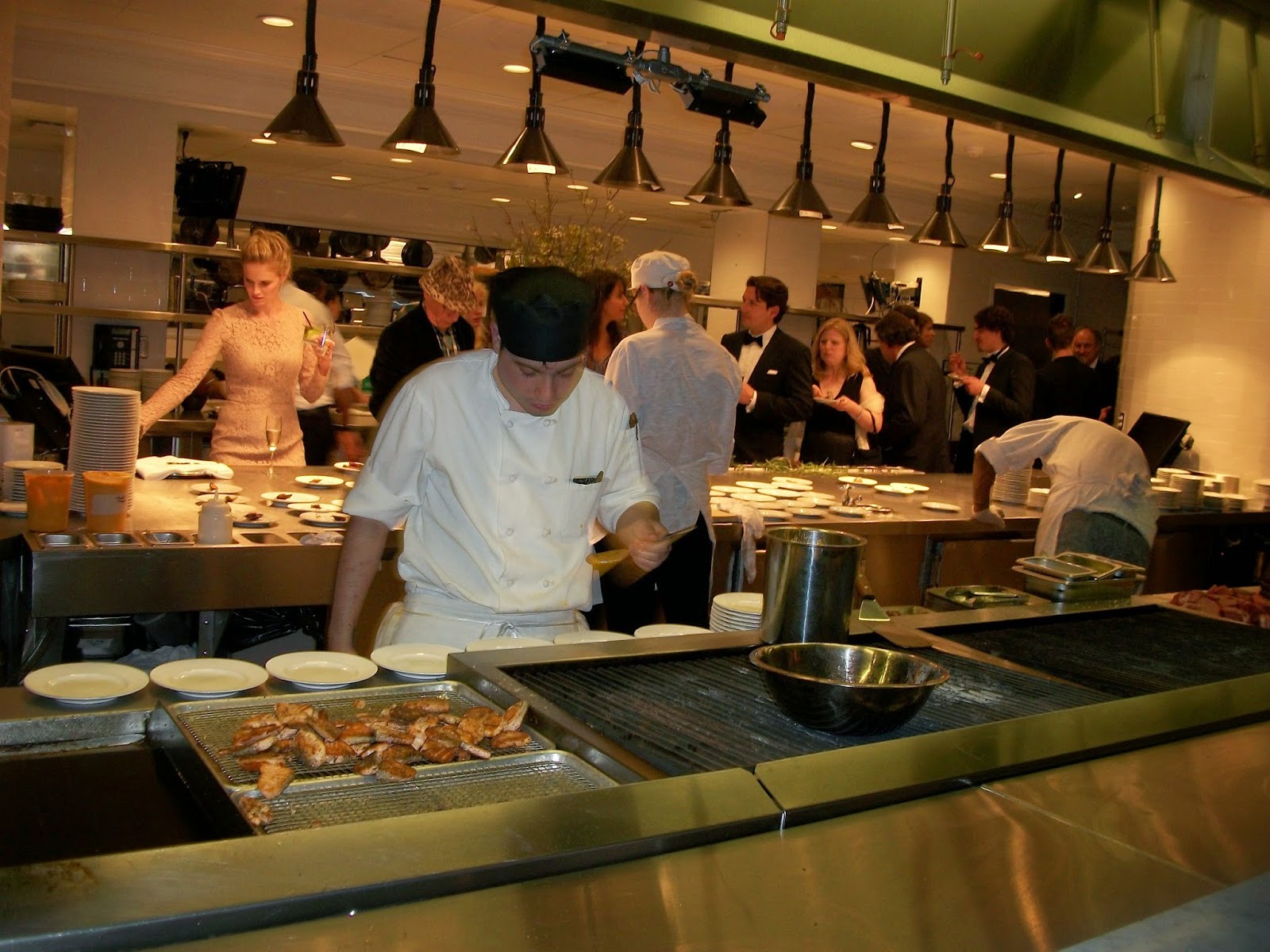 More cocktails poured, out of doors! What a swell party it was! Congratulations to Tavern on the Green and thanks to Hall PR for the invite! 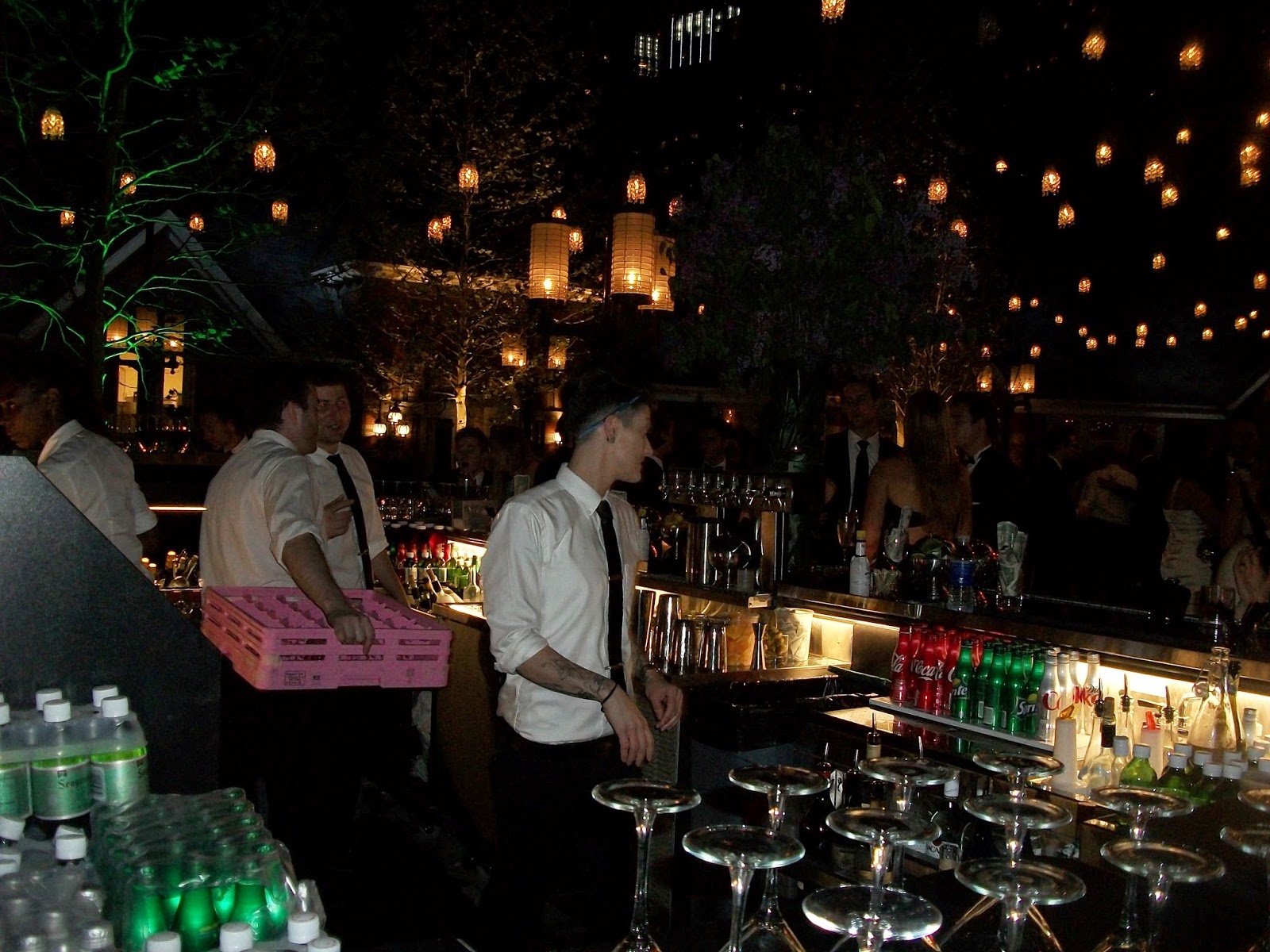 Posted by Peter Sherwood at 4:12 PM