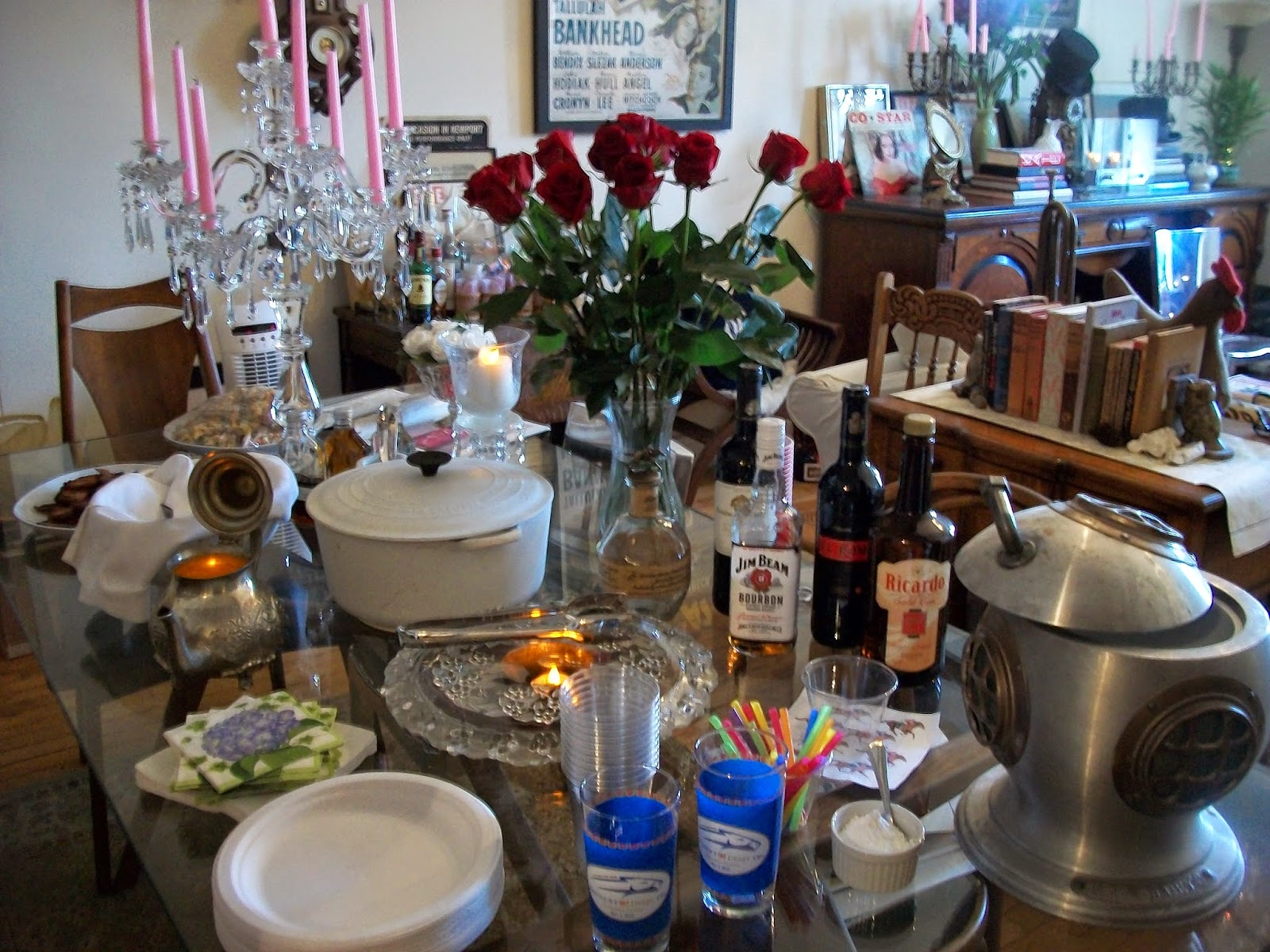 And we're off, once again! This year marked 20 years of going to and throwing Derby parties--and I don't mind telling you, my my, how a party can wither one. This was rather more the warhorse of the roses. We didn't have a huge crowd this year, there were just about ten of us but among the usual Benedictine sandwiches and tomato and biscuits and fabulous pimento spread (that a wonderful guest brought), while trying to make my shrimp and grits, one of our guests fainted quite away and then I discovered an unexpected, climbing army of marching ants on the bedroom wall that had to be attended to as well. I was so distracted I forgot to put the bacon that I had already cooked and crumbled in the shrimp and grits! After receiving the delivery from Fresh Direct, I prepped all day on Friday doing what I could ahead of time including setting the table and as much as I had done I never had much of an opportunity to sit down on Saturday and enjoy my own party. My calves still hurt from standing for the last two days. This year's event is also sort of a Bon Voyage: Baby is going to Chicago for work for a month before we go to Spain to celebrate our one year anniversary of marriage in Barcelona and Sitgez on the beach. We're taking my mother for her 80th birthday and we'll also visit my niece as she is studying abroad in Valencia.

A colleague sent me this mint julep recipe below from Southern Magazine (now defunct). It took some time to make the mint extract and simple syrup before it commingled with the bourbon and rested in the refrigerator overnight. I should have climbed in with it. A large Mason jar was our charming vessel and we made just the right amount. Warning though, it is a strong drink! As I've always maintained, a mint julep is the wicked mistress of the South, that will coddle you through an afternoon and then beat you into submission by midnight. But oh, such sweet blindness! 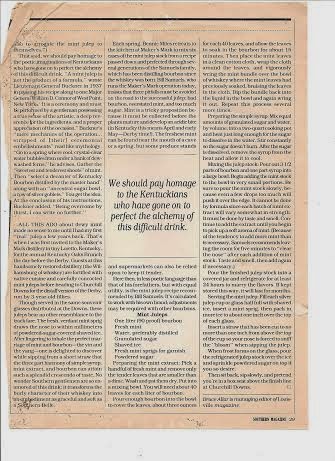 We made Grasshopper Mousse and a guest brought Derby Pie for dessert. In a wild fit of pique Baby and I made a version of classic Rice Krispie Treats that we called Kellogg's Kaos Bars, using all six little boxes of the Snack Pack cereals that we had on hand that added up to the six cups needed for the recipe: this included Cocoa Krispies, Corn Pops, Froot Loops, Apple Jacks and Frosted Flakes. After melting the requisite marshmallow minis in butter, all the cereal went into the mix and then cooled before we cut our amalgam into bars and stacked them on a platter. It sounds ghastly perhaps but our guests delighted in making short work of them indeed. The regular Rice Krispie recipe is here. 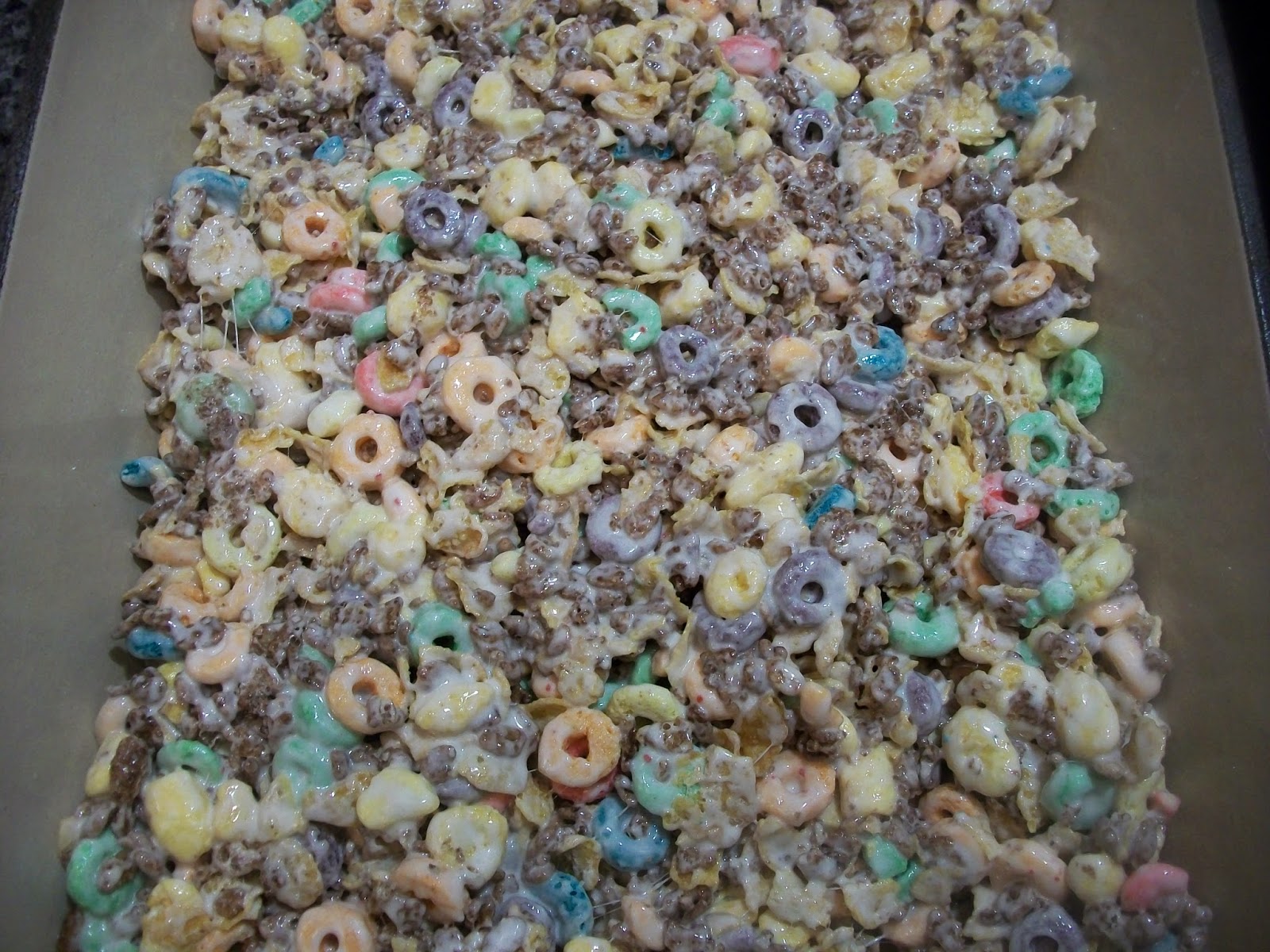 This years roses, delivered by a kind friend (who couldn't attend) on Friday! 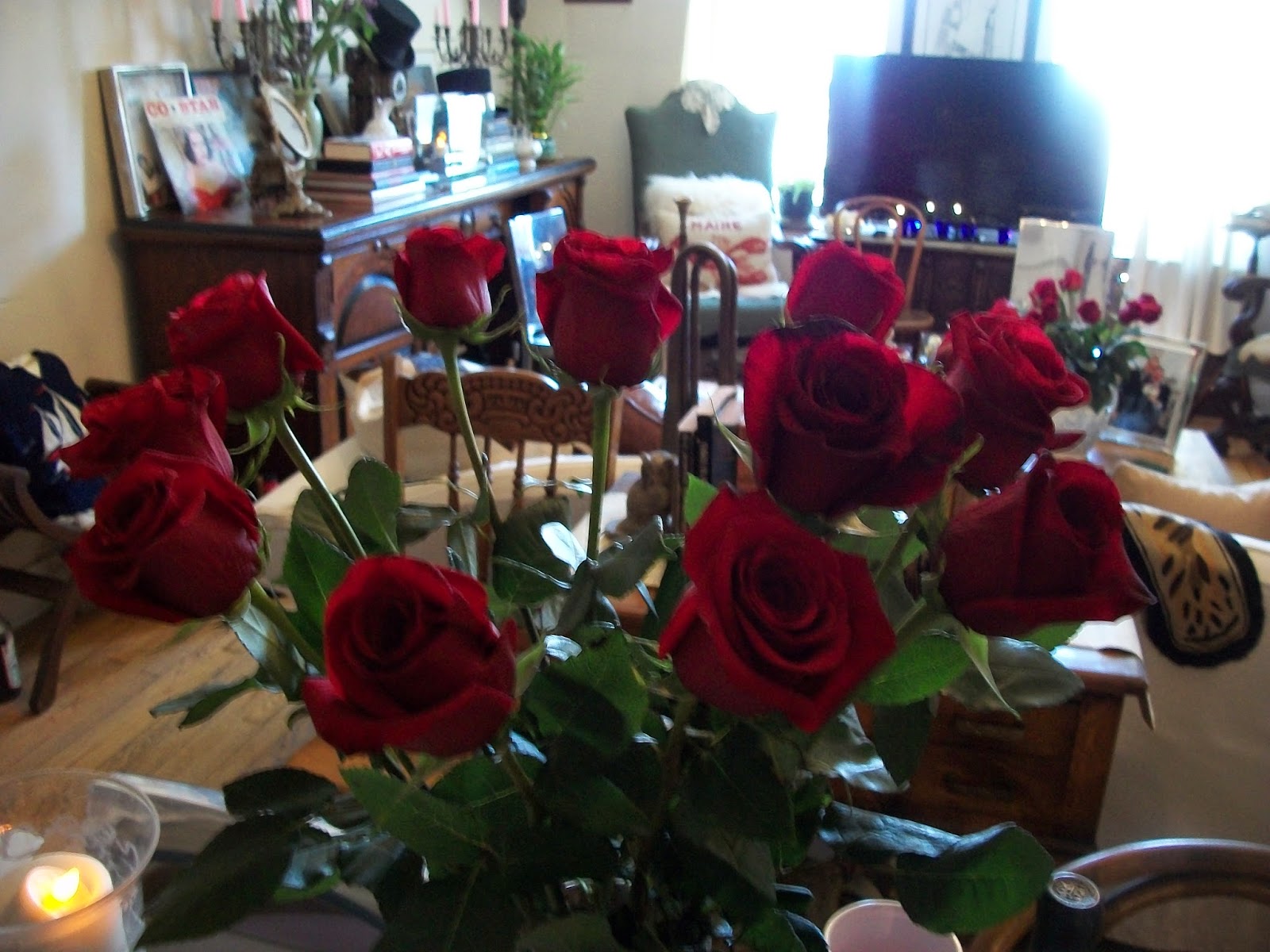 So, off we go and cheers then!
Posted by Peter Sherwood at 10:17 AM